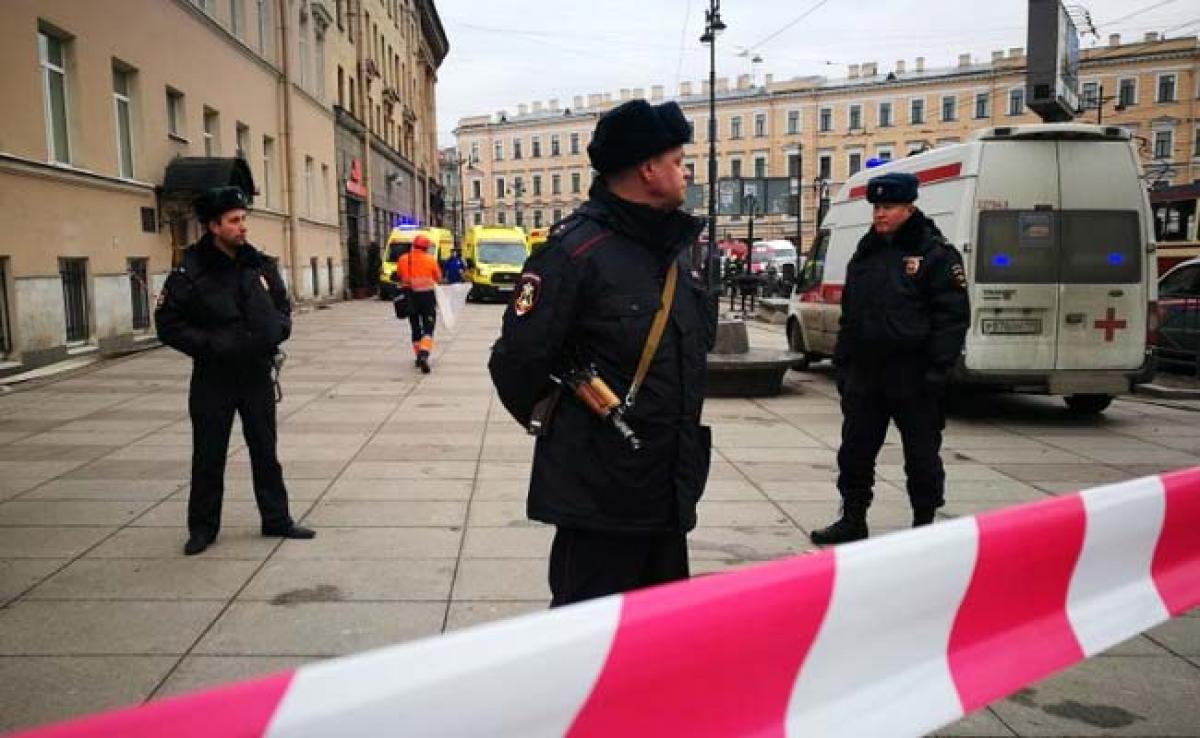 At least 7,000 nationals from former Soviet countries, including 2,900 Russians, have joined jihadist groups in Iraq and Syria, mostly ISIS, according to Russia\'s FSB intelligence service.

A suicide bomber from Kyrgyzstan was behind the explosion that killed 11 people and injured dozens more in the Saint Petersburg metro, security services in the Central Asian country said Tuesday.

"The suicide bomber in the Saint Petersburg metro was a Kyrgyz national Akbarjon Djalilov. born in 1995," a spokesman for the country's security services told AFP.

"It is probable that he acquired Russian nationality," he said.

Russia's Investigative Committee said it was probing an "act of terror" over the blast that rocked the metro in the country's second city on Monday afternoon, but added it would look into all other possible causes of the blast.

There was no immediate claim of responsibility for the explosion, which comes after the Islamic State group called for attacks on Russia in retribution for its military intervention in Syria against the jihadists.

At least 7,000 nationals from former Soviet countries, including 2,900 Russians, have joined jihadist groups in Iraq and Syria, mostly ISIS, according to Russia's FSB intelligence service.