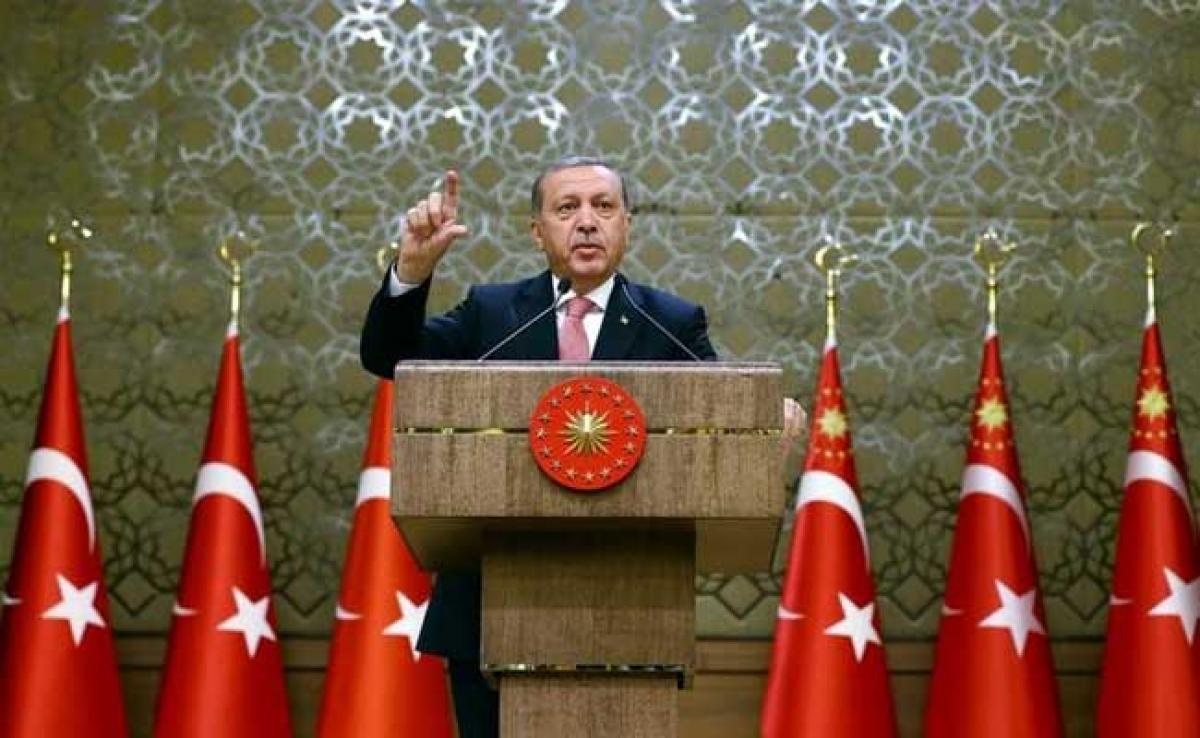 Since July 15, at least 113,000 people have been suspended or sacked from their public sector roles, or detained in connection with the group accused of trying to overthrow President Recep Tayyip Erdogan.

According to the Hurriyet daily, over 4,000 prosecutors and judges have been dismissed over alleged links to Gulen's Islamic movement since July.

Those suspended in the latest round by the Supreme Board of Judges and Prosecutors (HSYK) include the three judges who ordered the release of 21 suspects in a trial of Gulen's "media structure" last week, state-run news agency Anadolu said.

The HSYK is a key judicial council that appoints and removes personnel in the judiciary.

Hours after the order on Friday, the suspects were not released because the ruling was challenged and new arrest warrants were issued, Anadolu reported.

Twenty-nine suspects are on trial including pop music singer Atilla Tas, accused of being a member of an armed terror group, Hurriyet said.

Ankara refers to the Gulen movement as the "Fethullah Terrorist Organisation".

The suspects include journalists from different media organisations and an individual accused of using the pseudonym Fuat Avni to run a whistleblowing Twitter account.

Turkey's widescale purge has been criticised by the West and activists who accuse the government of using the coup as a pretext to crack down on opponents, but the government insists it is a dealing with an extraordinary threat.