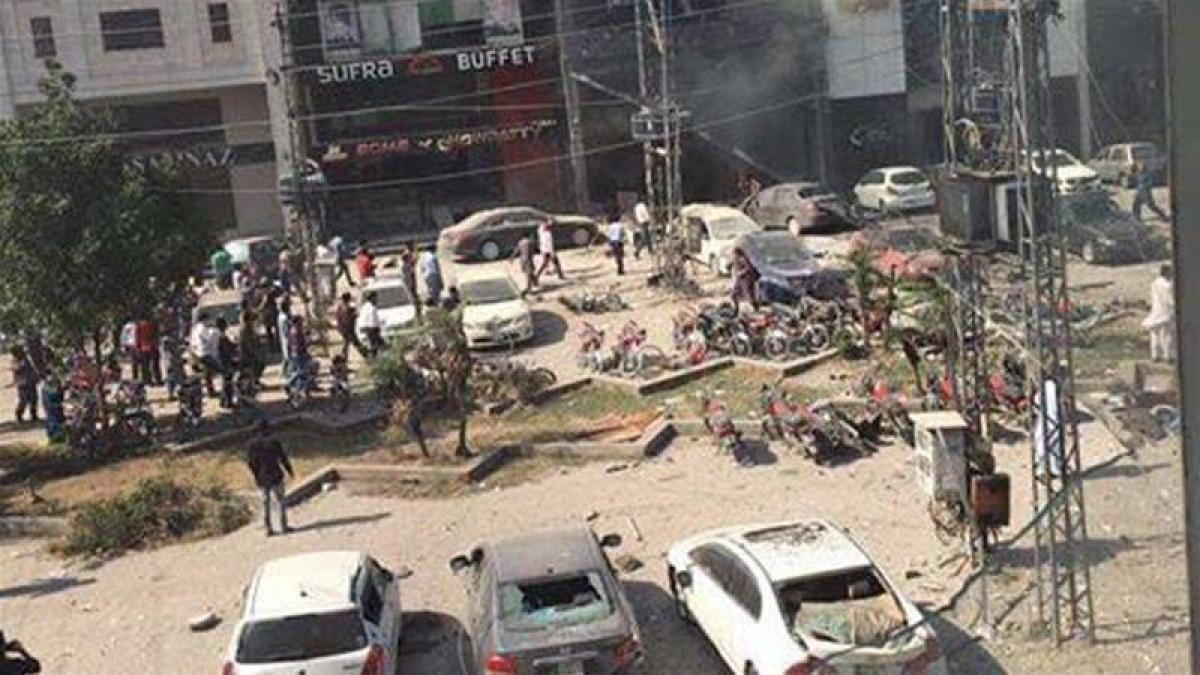 Six persons were killed and 22 injured in an attack on a convoy of census teams here in Pakistan on Wednesday.

Lahore: Six persons were killed and 22 injured in an attack on a convoy of census teams here in Pakistan on Wednesday.

Four security personnel and two civilians were among the dead, The News International quoted a government spokesperson as saying.

Punjab Law Minister said the security threat was imminent on census teams and the government has been very vigilant in this regard.

He said the process of census will not be stopped at any cost, and the government is determined to eliminate militancy from the country.

According to him, halting the census will be tantamount to succumbing to militants' pressure.

No group has claimed responsibility for the attack but terror outfit Jamat-ul Ahrar has been involved in similar attacks earlier.