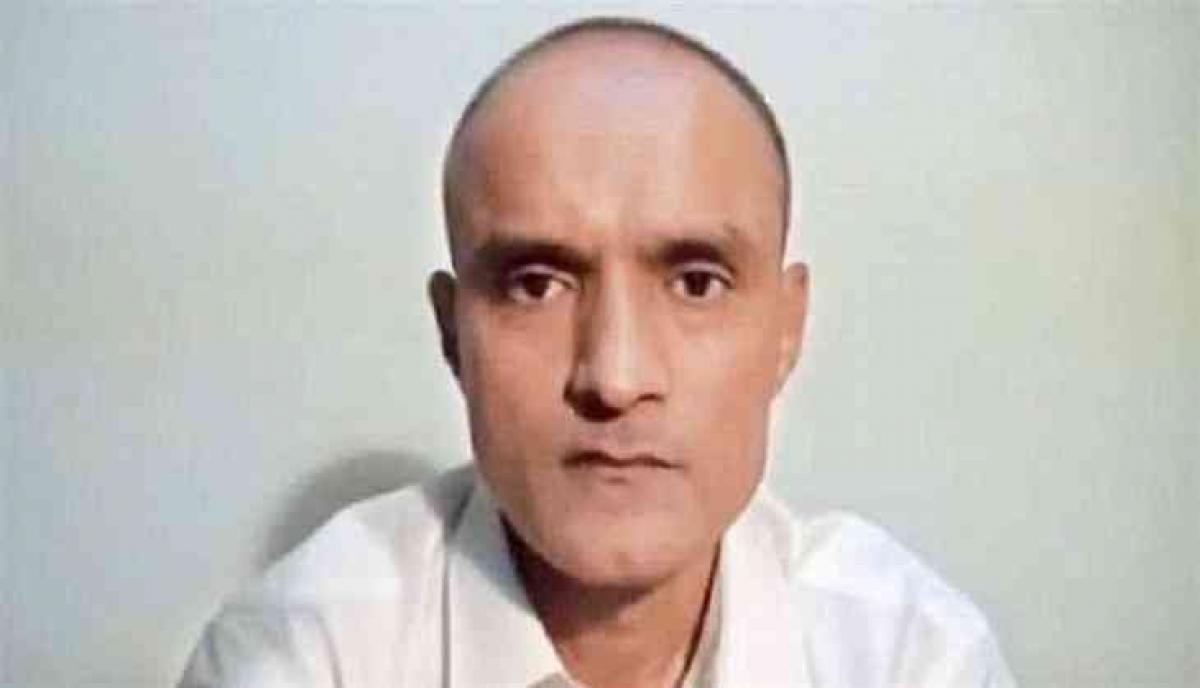 The Pakistani military on Monday said that Indian \"spy\" Kulbhushan Jadhav, arrested in Balochistan in March 2016, had been sentenced to death.

Islamabad: The Pakistani military on Monday said that Indian "spy" Kulbhushan Jadhav, arrested in Balochistan in March 2016, had been sentenced to death.

Indian officials have said he was no more in naval service.

Jadhav was arrested on March 3, 2016, reportedly in Balochistan's Mashkel area, for "involvement in espionage and sabotage activities against Pakistan", the ISPR said.

The statement said Jadhav was tried under section 59 of the Pakistan Army Act, 1952, and section 3 of the Official Secrets Act, 1923.

The Court Martial found Jadhav guilty of all the charges, the ISPR said.

"He confessed before a Magistrate and the court that he was tasked by RAW to plan, coordinate and organise espionage, sabotage activities aiming to destabilize and wage war against Pakistan by impeding the efforts of law enforcement agencies for restoring peace in Balochistan and Karachi," the ISRP said.