‘Men should not clip the wings of women’: Malala becomes UN Messenger of Peace 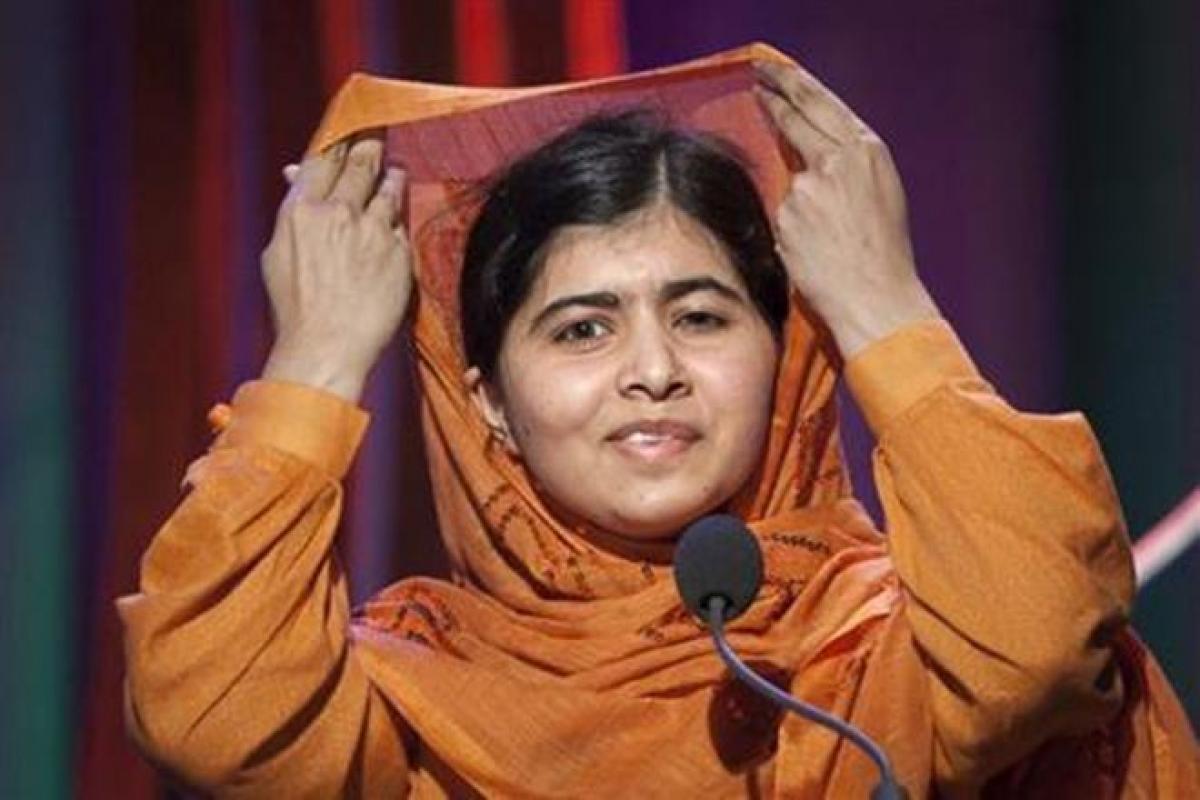 Men should not clip the\"wings of women and let them fly\", Nobel Laureate Malala Yousafzai said as UN Secretary-General Antonio Guterres designated her as the youngest-ever \'Messenger of Peace\'.

Men should not clip the"wings of women and let them fly", Nobel Laureate Malala Yousafzai said as UN Secretary-General Antonio Guterres designated her as the youngest-ever 'Messenger of Peace'.

She said her case was different as her father did not stop her, Malala said during a ceremony here on Monday to designate her as the UN Messenger of Peace, the highest honour bestowed by the Secretary-General on a global citizen.

"... All I had was a father and a family who said 'yes you can speak. It is your choice'. I think that is what we need. We need brothers and fathers and all men in the family to let women be who they want to be."

She said her father always told people not to ask him what he did for Malala, 'but ask what I didn't do? I didn't clip her wings.'

Yousafzai, who was shot in 2012 by the Taliban for attending classes, is the youngest-ever UN Messenger of Peace and the first one to be designated by Guterres since he assumed office in January this year.

With the designation, Yousafzai joins other current Messengers of Peace including Oscar-winning actor Leonardo di Caprio for climate change, actor Charlize Theron, whose focus is the prevention of HIV and elimination of violence against women and actor Michael Douglas whose focus is disarmament.

While recovering from the Taliban attack, Yousafzai said she realised "extremists tried everything to stop me (and the fact that they didn't) is clear evidence that no one can stop me. They tried to kill me and they didn't succeed. Now this is a new life, this is a second life and it is for the purpose of education and I'll continue working on (this issue)."

Accepting the accolade, Yousafzai underscored the importance of education, especially the education of girls, for advancing communities and societies. "(Bringing change) starts with us and it should start now," she said, adding "If you want to see your future bright, you have to start working now (and) not wait for anyone else."

UN Messengers of Peace are distinguished individuals, carefully selected from the fields of art, literature, science, entertainment, sports or other fields of public life, who have agreed to help focus worldwide attention on the work of the global Organisation.