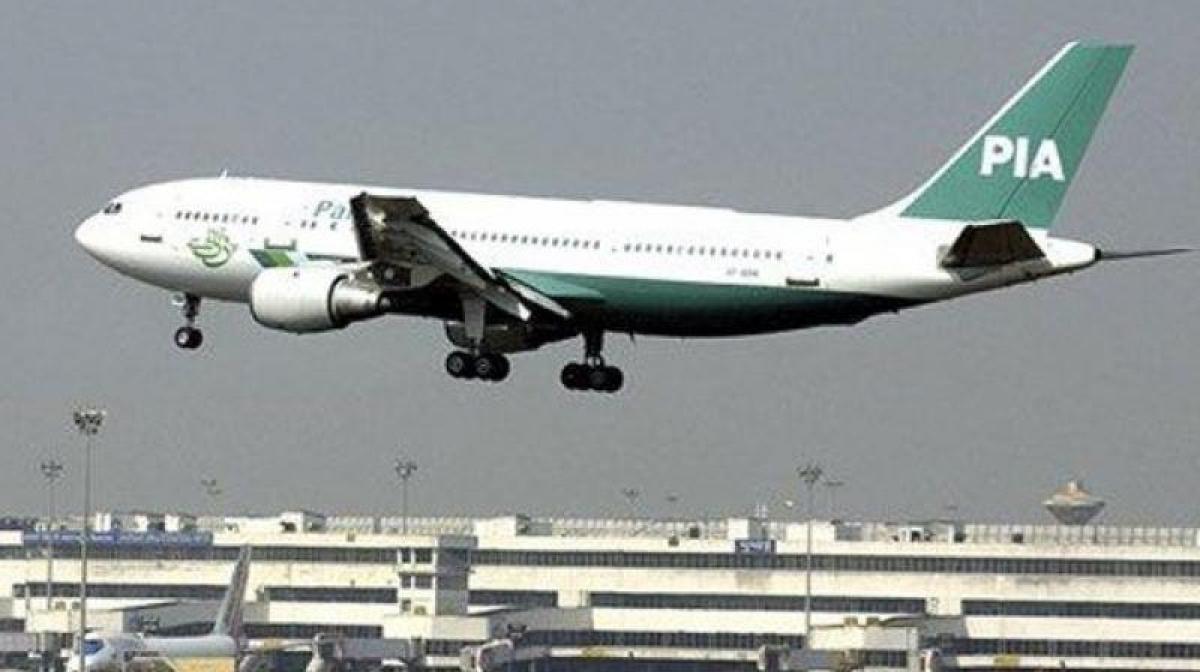 Police in the UK have arrested a British man of Pakistani origin for allegedly verbally abusing and misbehaving with a PIA female steward during a...

Police in the UK have arrested a British man of Pakistani origin for allegedly verbally abusing and misbehaving with a PIA female steward during a flight. A group of five men of Pakistani origin were travelling together yesterday on flight PK-791 from Islamabad to Birmingham.

During the flight, the cabin crew found 2-3 men from the group allegedly smoking in the lavatory, a serious violation of flight rules, Dawn newspaper reported.

Pakistan International Airlines sources claimed that when a flight steward confronted the men over their action, they began misbehaving with her. One man in particular hurled verbal abuse at the flight attendant, they alleged.

The air steward complained about the incident to the pilot, who upon landing in Birmingham alerted the police. British police personnel then made a number of passengers connected to the incident disembark and later arrested one man
from the group.

When contacted, PIA Spokesman Danyal Gilani said that the airline is looking into the matter, the paper reported.