36 Hurt After Grenade Goes Off In Colombia Nightclub 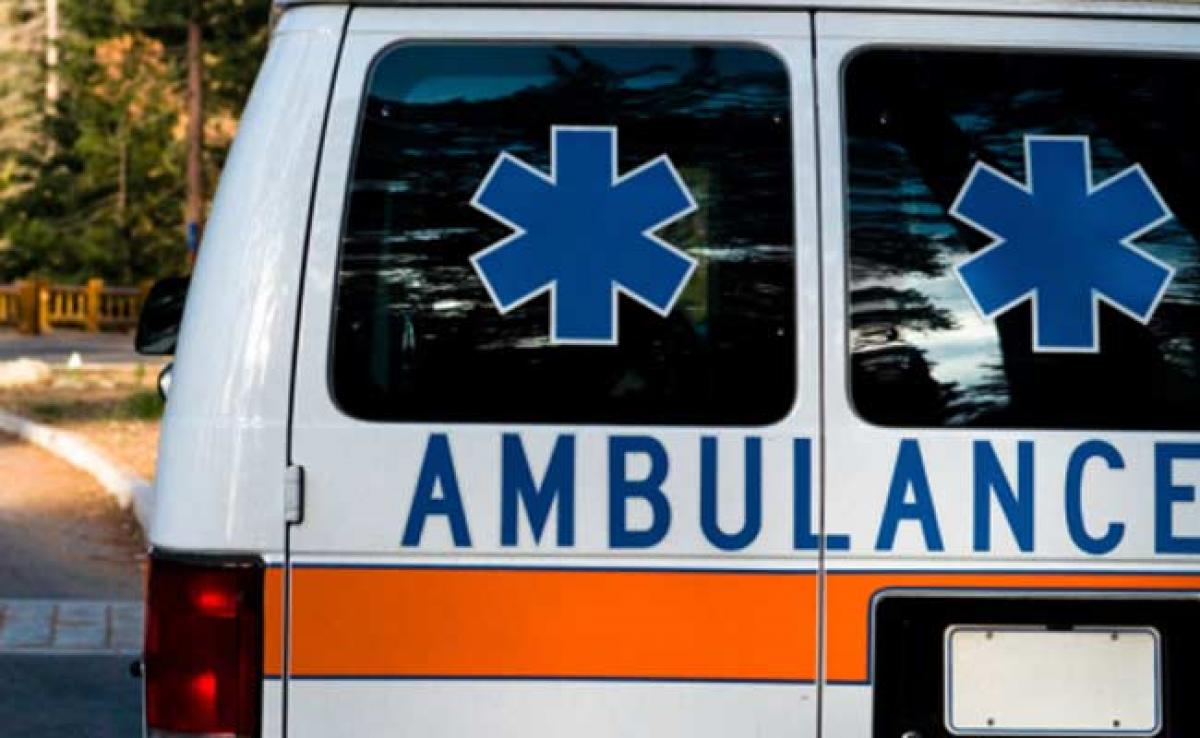 At least 36 people were injured after a grenade detonated inside a nightclub in the Colombian town of San Pedro, officials said on Sunday.

At least 36 people were injured after a grenade detonated inside a nightclub in the Colombian town of San Pedro, officials said on Sunday.

Two of the injured were hospitalized at an intensive care unit in the town, which is located in Valle del Cauca state.

Local police said the attack late Saturday may have targeted the owners of the establishment, although authorities said there are no known threat against them.

Police are also investigating whether the attack was provoked by a rivalry between warring drug traffickers in the area.