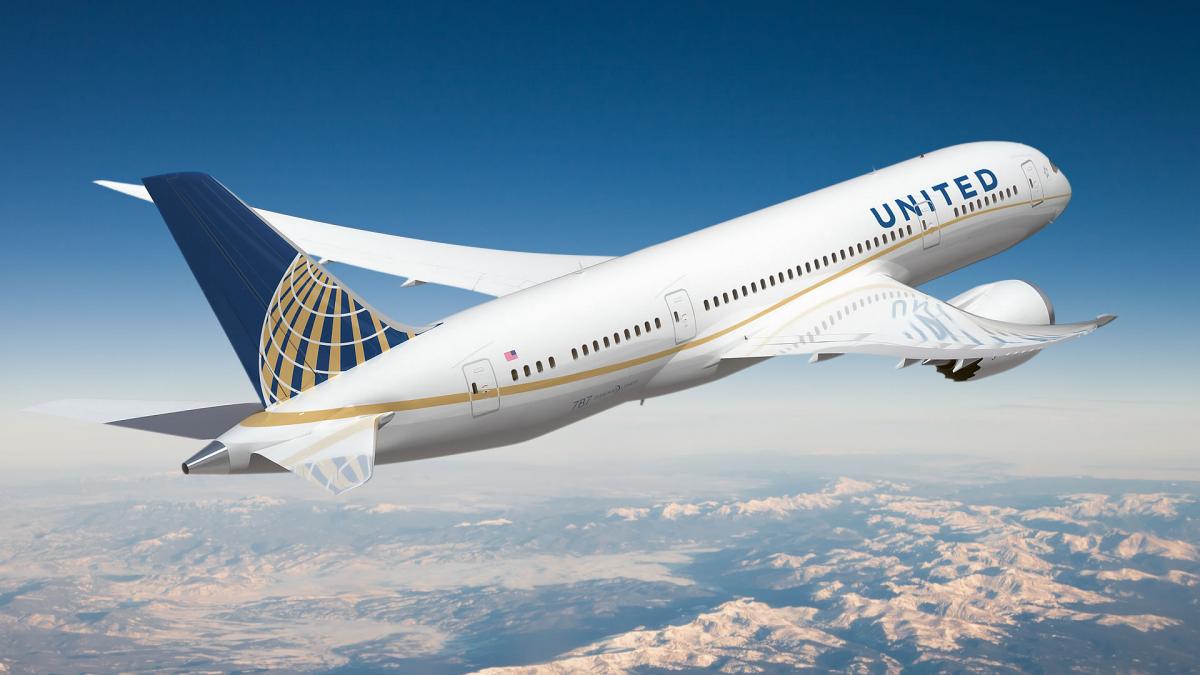 An engaged couple flying on United Airlines from Houston, Texas, to their wedding in Costa Rica were removed by a federal law enforcement officer from...

An engaged couple flying on United Airlines from Houston, Texas, to their wedding in Costa Rica were removed by a federal law enforcement officer from the flight on Saturday amid disputed circumstances, according to media reports.

The removal comes at a time of heightened scrutiny of the airline's approach to customer service after a video emerged a week ago showing security officers dragging a bloodied passenger off an overbooked United Express flight in Chicago.

United said the couple repeatedly tried to sit in more expensive seats for which they had not paid and would not follow flight crew instructions, according to the KHOU 11 New channel in Houston.

United, owned by United Continental Holdings Inc, did not immediately respond to a request for comment on Sunday evening.

Michael Hohl and his fiancée, Amber Maxwell, gave a different account. Hohl said he and Maxwell found another passenger sleeping sprawled across their seats after they were the last to board the flight, according to an interview with KHOU.

Soon after moving to other, empty seats in the economy cabin a few rows up, flight crew denied their request to pay a supplement for the seats, which United sells as "economy plus", and told them to move back to their original seats, Hohl said.

"We thought not a big deal, it's not like we are trying to jump up into a first-class seat," Hohl told KHOU. "We were simply in an economy row a few rows above our economy seat."

They then cooperated with an officer from the US Marshals Service who boarded and told them they had to get off the plane, Hohl said.

The couple were rebooked on a flight on Sunday, KHOU reported.

Dr. David Dao, the 69-year-old Vietnamese-American doctor who was seen in video being dragged off a United flight a week ago, will likely sue the airline, his attorney said on Thursday.

After the incident triggered international outrage, United Chief Executive Oscar Munoz apologized to Dao, his family and its customers, saying the carrier would no longer use law enforcement officers to remove passengers from overbooked flights.