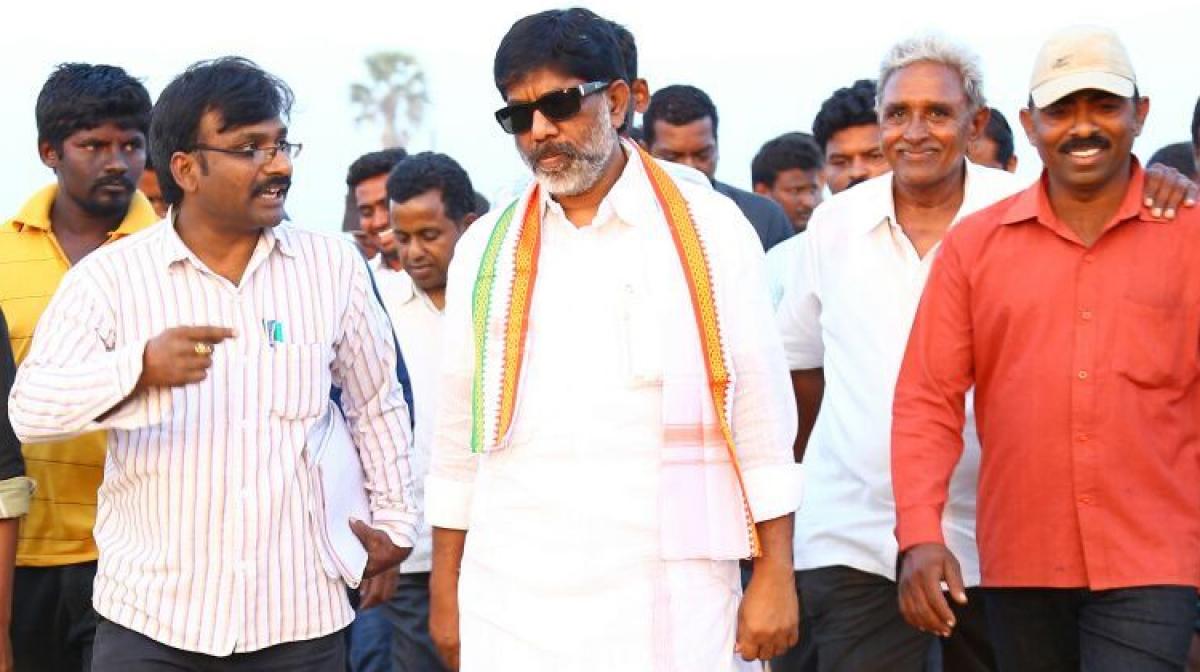 Bhatti Vikramarka, who represents the Madhira constituency, inspected the modernisation works in Bonakal mandal region on Tuesday. “The inordinate delay in NSP modernisation work has caused immense loss to the farmers. With no irrigation facility, the crops started to wilt,” Bhatti said, criticising the State government’s insensitiveness towards the issues of cultivators.

He also found fault with the authorities for not considering the problems of the farmers under Allapadu ayacut. Pointing towards the construction of shutters, he told the officials to set them right so that water supply would be ensured to Allapadu ayacut. Madhira market committee former chairman Venireddy Srinivas Reddy and NSP officials were present.