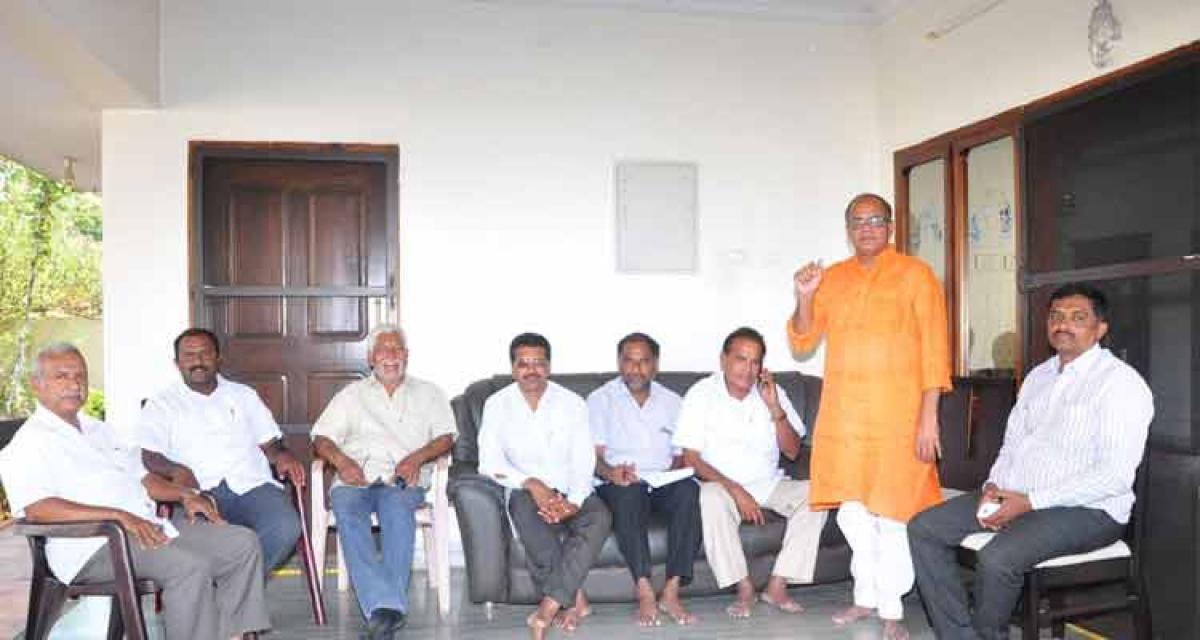 Representative of Subabul Rythu Sangham (SRS) Bonthu Rambabu demanded the ITC to purchase Subabul directly from the farmers besides allotting Minimum Support Price for the produce.

Speaking at a meeting held with the representatives of SRS here in Khammam on Thursday, Rambabu alleged that by forming a contract system, the ITC was encouraging middlemen to deceive Subabul farmers in the district.

“Earlier, the ITC has decided the price of Subabul at Rs 4,640 per one tonne, and credited about Rs 3,500 after excluding the cutting and transport charges directly into the accounts of farmers.

However, due to intervention of middlemen, the Subabul farmers are getting only Rs 2,300 to 2,700 per tonne,” he rued. By imposing various kinds of restrictions, the middlemen were paying very less amount to farmers and deceiving them, he alleged, demanding the government and the ITC company to remove middlemen and purchase the produce directly from farmers by opening special Subabul yards in the Agricultural market yards at Madira and Enkoor besides establishing a separate board.

“The government must fix uniform rate across the State and must issue GO No 31 along with implementing it perfectly to save the Subabul farmers,” he sought.

The SRS representative further urged the Subabul farmers present across the district to attend a protest programme in large numbers that was going to be held on February 16, at Sarapaka demanding the government to solve the problems of Subabul farmers and make it a grand success. Representatives of SRS N Venkateshwar Rao, A K Rama Rao, T Appa Rao, S Narendra, S Prahalad Rao, B Vijay, M Nageshwar Rao, A Krishna Rao were present along with others.