Accused in murder of girl arrested in Choutuppal 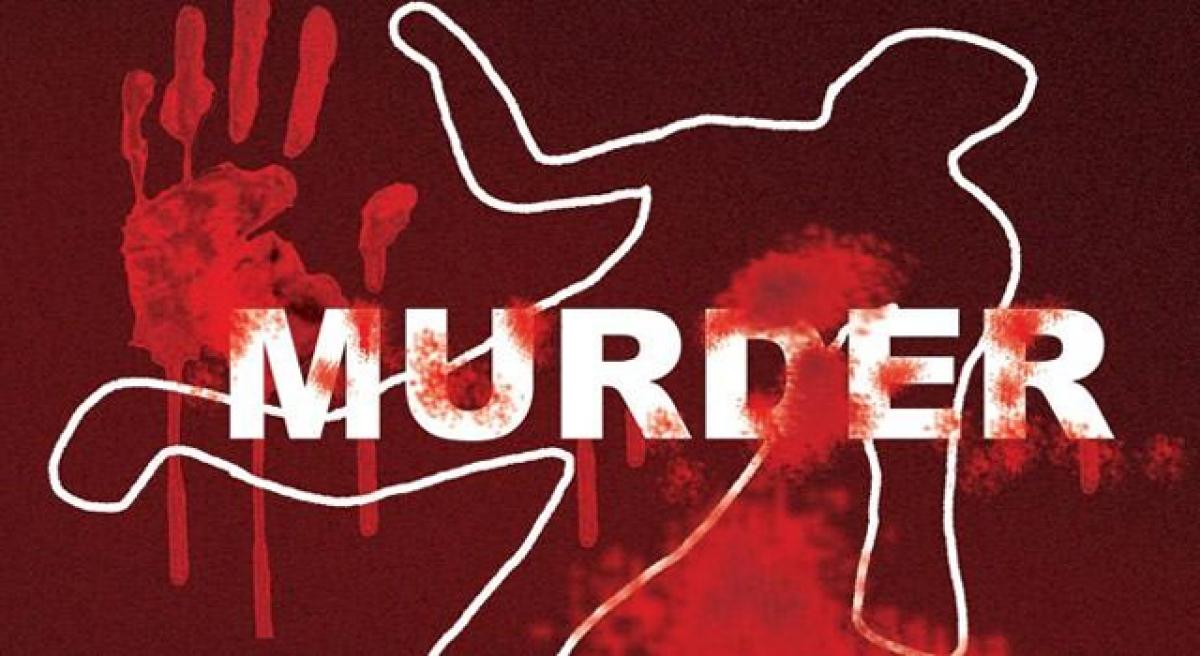 Choutuppal: Choutuppal Assistant Commissioner of Police Ramoju Ramesh here on Friday announced the arrest of accused B Bharath (26) for allegedly murdering a 24-year-old girl B Swetha.

The ACP said the accused had befriended Swetha, an MBA student. He pestered her to marry him. As she was engaged, he tried to kidnap her on his motorcycle. In the process, she suffered head injuries and died in a private hospital on June 30.