Women trafficked on the pretext of job offer in Hyderabad, one held 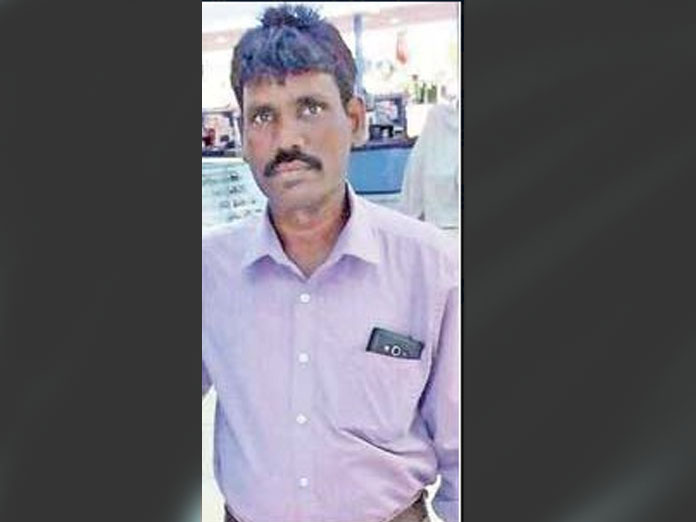 Srinu along with Karim, Mariyamma, Edukondalu, Satyavati has been running the women trafficking racket by deploying several others in Telangana and Andhra Pradesh for trafficking the women. They targetted the women with no financial background and promised to provide visas along with the job. The gang would then give visiting visas to all women instead of work permits. The accused then sold the women to Man Power agency when they reached to the country.

The incident came to light when a woman who went to Dubai refused to accept the job offer. After a few days, the woman's husband went to Dubai and learned the crime, the woman and her husband were sent back to Hyderabad when they confronted the agency.

The couple lodged a complaint with Rachakonda police as soon as they reached Hyderabad. A complaint was registered in June last year and the SOT police have arrested Srinu's brother Pothula Das, Trimurthulu, Thathaji, Ramarao and Murali.

The main accused Dubai Srinu who was absconding was arrested on Sunday.