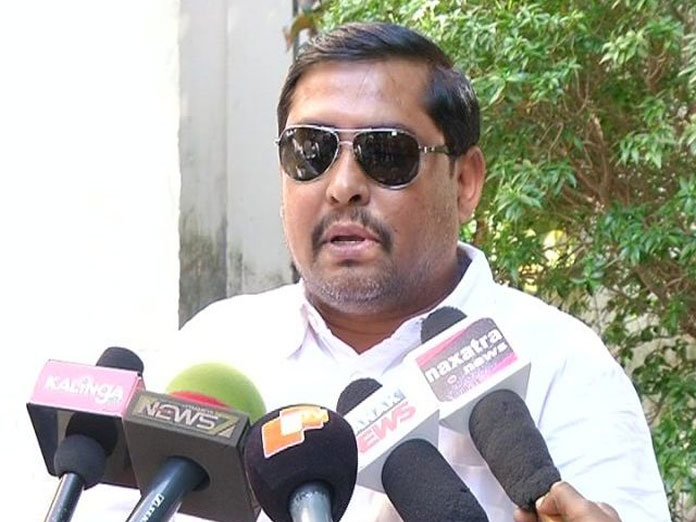 Singh, who represented Sundargarh Assembly seat, joined the BJD in the presence of Chief Minister and party president Naveen Patnaik.

Singh's entry into the ruling BJD coincided with the visit of Congress President Rahul Gandhi to Odisha to address rallies at Bhawanipatna in Kalahandi district and Rourkela in Sundrgarh district on Wednesday.

Assembly elections in Odisha will be held along with the Lok Sabha elections.

Singh said he will work with dedication and commitment under the leadership of Naveen Patnaik for speedy development of Sundargarh and welfare of its people.

Singh had on January 18 sent his resignation to the AICC president Rahul Gandhi on 'moral ground' after he was suspended by Odisha Pradesh Congress Committee (OPCC) on charge of making alleged anti-party remarks.

The party had suspended Singh from Congress after he publicly praised BJD president and Odisha chief minister Naveen Patnaik on several occasions.

Subsequently, he resigned as member of Odisha Assembly on January 22.

Prior to his suspension, Singh, a two-time MLA had also announced that he would not join Rahul Gandhis meeting in Bhubaneswar on January 25.

Singh's entry into the BJD comes close on the heels of former Congress MLA from Jharsuguda, Naba Kishore Das joining the ruling party last month. Das, who was OPCC working president, had earlier resigned from the grand old party.