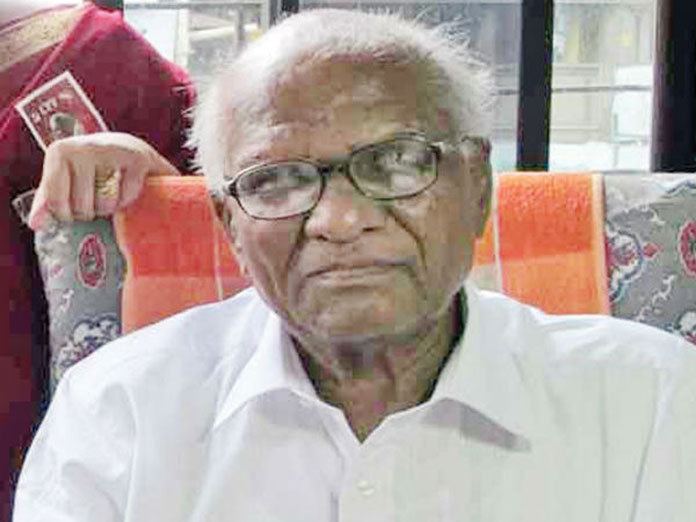 Maharashtra's Special Investigation Team (SIT) filed a supplementary charge sheet in Kolhapur court against the four accused in the 2015 murder case of GovindPansare.

Pansare, a Communist Party of India leader, who was known for his rationalist views, was shot dead in Kolhapur on February 20, 2015. His wife, too, was injured in the attack.