5 killed in UP road accident 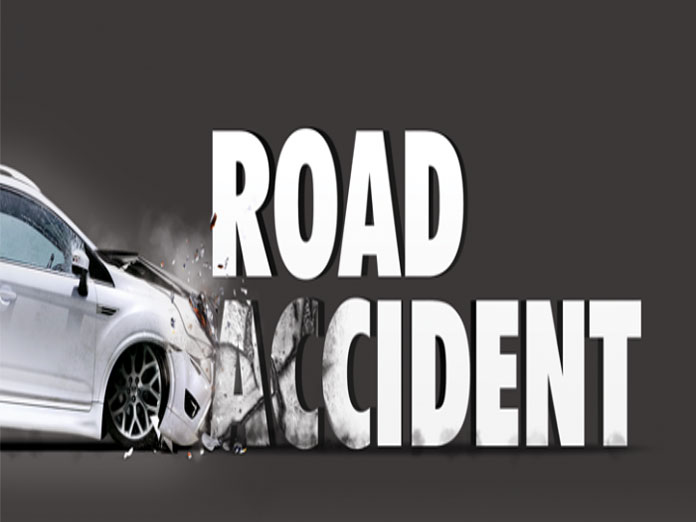 Five persons, including a twoyearold, were killed when a car rammed into a stationary truck parked on the roadside in Uttar Pradeshs Rae Bareli district on Thursday, police said

Lucknow: Five persons, including a two-year-old, were killed when a car rammed into a stationary truck parked on the roadside in Uttar Pradesh's Rae Bareli district on Thursday, police said.

It took the police more than two hours to pull out the dead from the mangled remains of the vehicle. All the deceased are from GTB Nagar locality in Prayagraj and we're going to meet a relative when the accident took place near Kundanganj village.

The deceased have been identified as Vibhuti Sharma (40), his wife Kanchan Sharma (38), their two-year-old daughter, an unidentified woman and driver Alok Singh (27). Their five-year-old daughter Kavya has been admitted to a nearby medical facility where her condition is critical, an official told IANS.

Additional Superintendent of Police Shashi Shekhar Singh said they are looking for the truck driver, who fled the crime scene, as he had parked the truck on the road which led to the accident.