Teenage girl gang-raped in UP 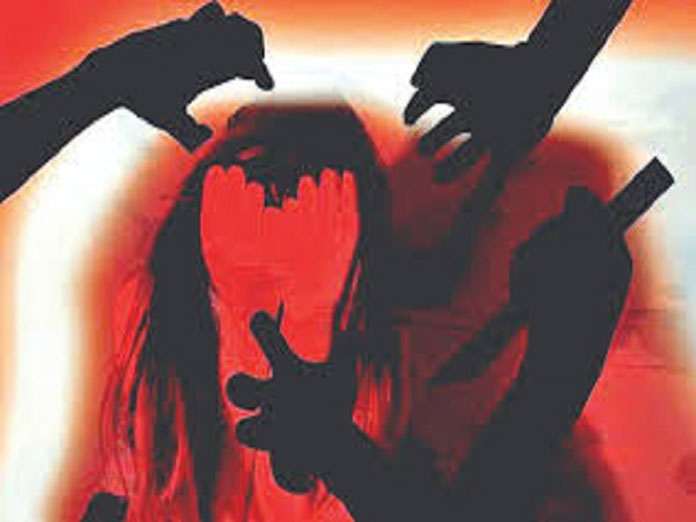 A teenage girl was allegedly abducted and raped by four persons in Mahoba district of Uttar Pradesh, police said Thursday

Banda (UP): A teenage girl was allegedly abducted and raped by four persons in Mahoba district of Uttar Pradesh, police said Thursday.

The 15-year-old girl was abducted when she was returning home from the fields Tuesday evening in the Panwadi area of Mahoba, a police officer said.

The four allegedly raped the girl and fled. The girl managed to reach her home and informed her family members about the incident.

An FIR was registered against the accused -- Pushpendra Rajput, Ankit, Kesh Kumar, and Konia -- on Wednesday.

The girl has been admitted to a hospital, where her condition was stated to be critical.

Efforts were on to arrest the accused, the police officer said.