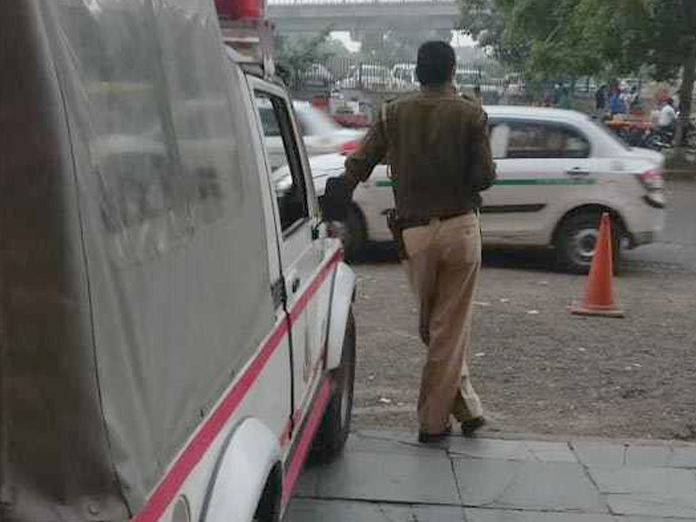 Two dead bodies, one of a labourer and the other of an unidentified man, were found in separate instances in Noida on Thursday, police said

NOIDA: Two dead bodies, one of a labourer and the other of an unidentified man, were found in separate instances in Noida on Thursday, police said.

The body of 23-year-old Manzar Ali was found hanging from a tree in the morning in Barola village, under Sector 49 police station, the police said.

Manzar Ali was a native of Cooch Behar in West Bengal and had been working as a labourer here for some time, a police official said.

"It appears to be a case of suicide. Legal proceedings are underway and the body has been sent for post mortem," the official said, adding no formal complaint has been made in the case by anyone so far.

In another case, the body of an unidentified man, apparently around 50-year-old, was found along the Gijhor Service Road, under Sector 24 police station, in the morning, the police said.

"The body was found on the road side and there was no mark of injury on it. It appears that he may have died due to the cold weather. The body has been sent for post mortem after which the cause of death could be ascertained," an official said.

The police are trying to establish his identity and legal proceedings were underway, the policeman said.