Congress Youth Murder Case: Rahul Gandhi vows to not rest till murderers are brought to justice 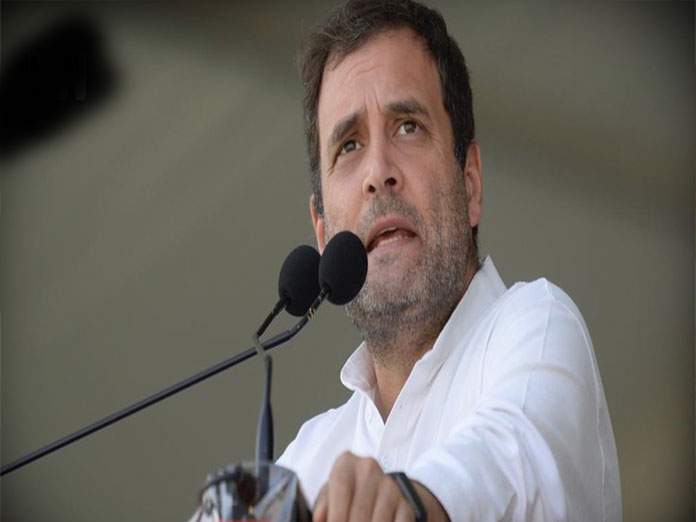 He tweeted, "The brutal murder of two members of our Youth Congress family in Kasargod, Kerala is shocking. The Congress Party stands in solidarity with the families of these two young men & I send them my deepest condolences. We will not rest till the murderers are brought to justice." On Sunday, two Youth Congress workers were hacked to death by unidentified assailants in Kasargod,Kerala at around 8:00 PM.

"Two youths have been killed. We have just confirmed the identity of the deceased. Further investigation is on," police said.

Soon after the incident, Congress leader Ramesh Chennithala lashed out at the ruling CPI(M) government in the state and said he will visit the homes of the two deceased workers.

"It's barbaric! It"s unpardonable . The thirst for blood never quench for the CPM. Two tender lives have been snatched away by the #CPM goons again in the town of Kasargod. #Kerala#CPMTerror" Chennithala tweeted.

In response, CPI(M) district secretary MV Balakrishnan Master denied any role of his party in the murders. "We strongly condemn this murder. We are against murderous politics. We don't have any role in this," he said.