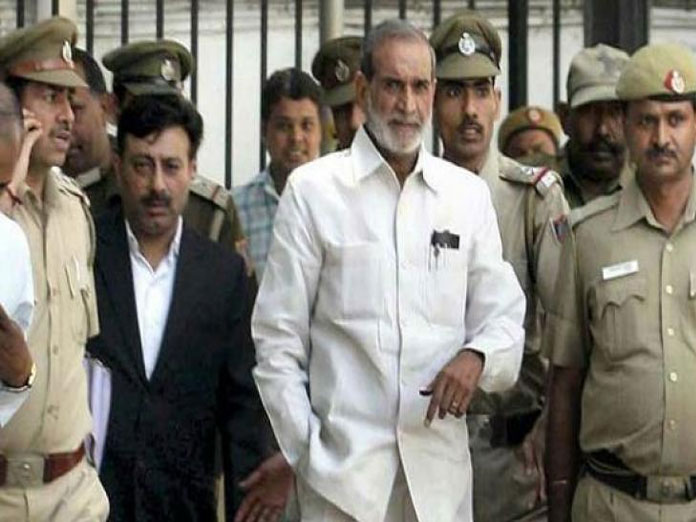 The matter came up for hearing before a bench headed by Chief Justice Ranjan Gogoi.

The matter came up for hearing before a bench headed by Chief Justice Ranjan Gogoi. The 73-year-old Kumar had surrendered before a trial court here on December 31, 2018, to serve the sentence in pursuance of the high court's December 17 judgement awarding him life imprisonment for the "remainder of his natural life".

The case in which Kumar was convicted and sentenced relates to the killing of five Sikhs in Delhi Cantonment's Raj Nagar Part-I area of southwest Delhi on November 1-2, 1984 and burning down of a gurudwara in Raj Nagar Part-II.