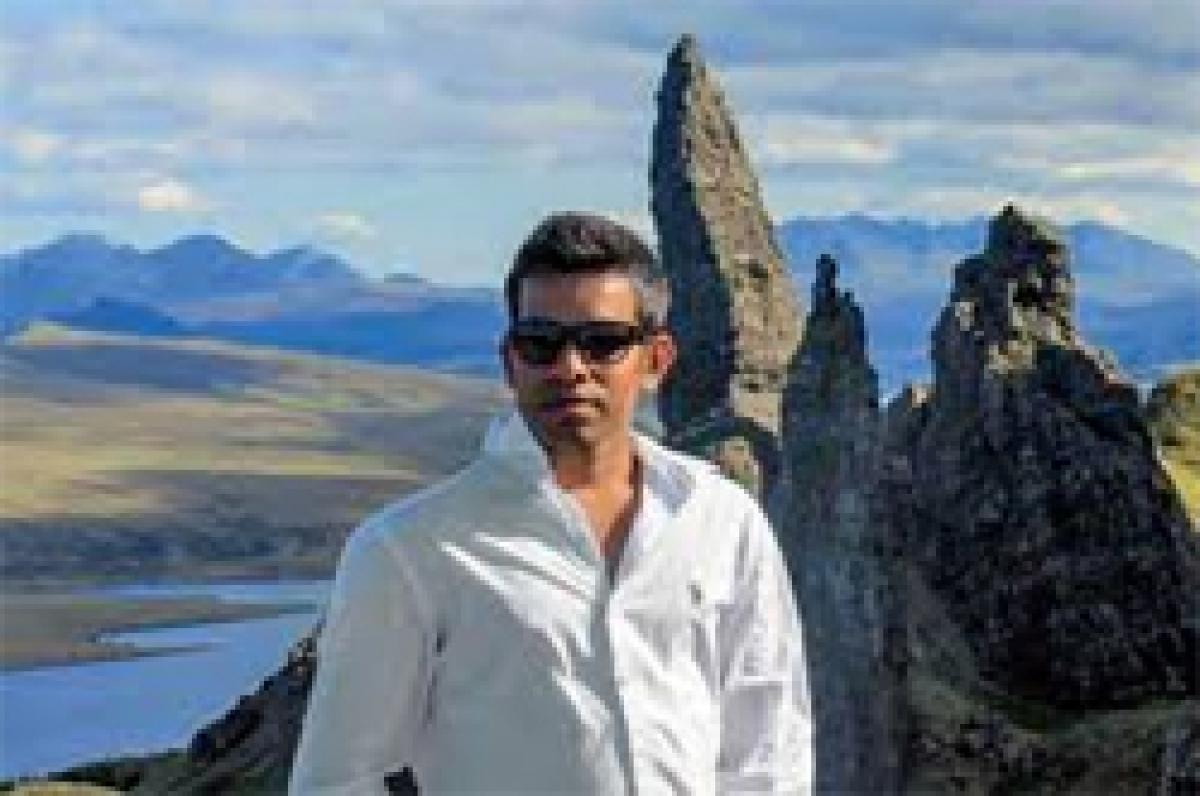 Indian National In Dubai To Climb Kilimanjaro In Africa To Raise Funds For Human Trafficking Victims. A Dubai-based Indian sales executive aims to... V.J. Nagender Rao, 31, aims to climb Africa's highest peak to raise $10,000 for the rescue and rehabilitation of human trafficking victims in India, the Khaleej Times reported.

“It's a difficult climb where people have also died,” Rao said.

“But I thought I should push myself to raise awareness for the girls. But it's will power. It's how much and how badly you want it.”

The money raised through the climb will go to the "Rescue Foundation", a Mumbai-based NGO that seeks to rescue and rehabilitate human trafficking victims in India, Bangladesh and Nepal.

Rao plans to undertake the eight-day climb in August.