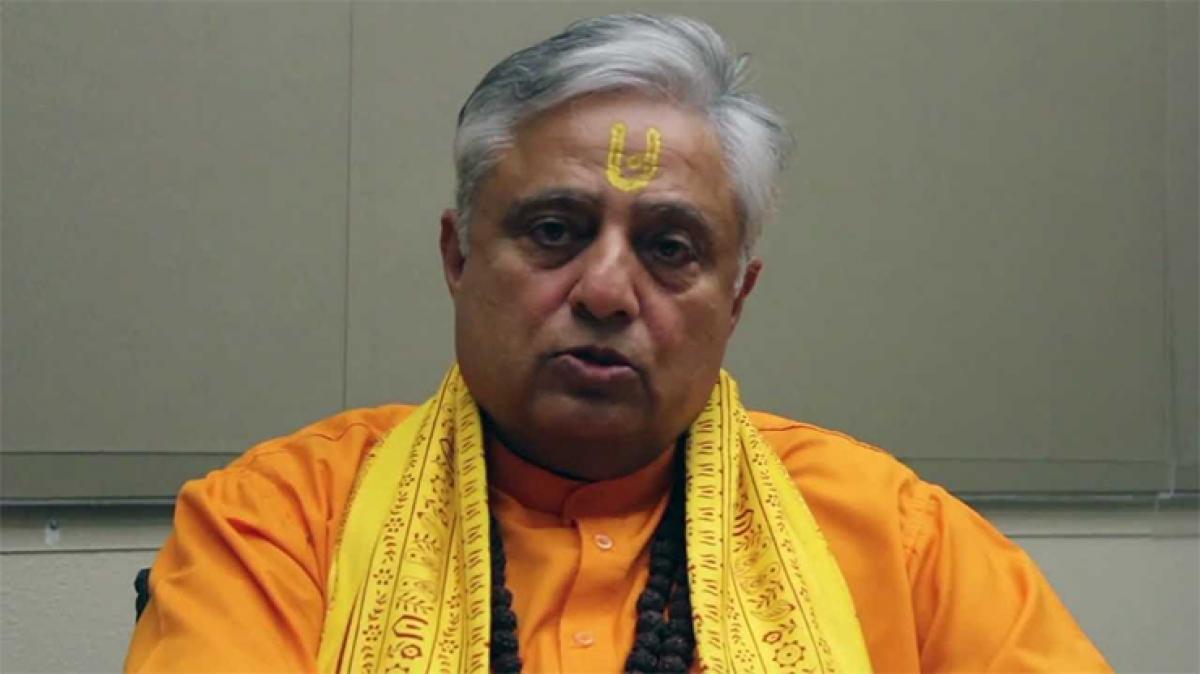 Hindus have welcomed move of Northshore School District (NSD) headquartered in Bothell (Washington) towards creating “a Safer, More Inclusive Learning Environment”, where a Hindu temple was vandalized in February. Hindu statesman Rajan Zed, in a statement in Nevada today, called it a step in the positive direction.

Steps to be taken by the District “with urgency”, listed in the message of Larry Francois, NSD Superintendent, published on its website dated June two, included focus groups with diverse communities; initiating formalized cultural competency training; developing stronger relationships with mental health providers and law enforcement; reviewing existing policies to assess whether they are culturally responsive and appropriate; collaborating with civic, faith-based and community partners to promote a deeper community conversation around diversity and equity; etc.

True inclusion, acceptance and celebration of diversity “are accomplished when hearts and minds are opened, educated and nurtured to appreciate and embrace diversity as strengths that unite and make us better rather than as differences that breed ignorance and intolerance”, Francois’s message added.

Welcoming District’s focus on celebration of diversity and inclusion, Zed, who is President of Universal Society of Hinduism, noted that this temple vandalizing was shocking for the hard-working, harmonious and peaceful Hindu community; who had made lot of contributions to the nation and society; to receive such signals of hatred and anger.

Commending Washington Governor Jay Inslee for reported drawing attention to the vandalizing of Bothell and Kent Hindu temples few months back and stressing the need of standing against acts of intolerance and hate, Rajan Zed urged him to create a Washington Governor's Task Force on Hate Crimes.

Zed stressed that basics of major world religions should be taught in both public and private high schools of the state and first responders should be imparted cultural competency training so that we understood each other better in view of increasing diversity of the state.

NSD serves over 20,000 students in Bothell, Kenmore, Woodinville and areas of unincorporated King and Snohomish counties of Washington in 31 schools with annual operating budget of $200 million. Janet Quinn is President of the School Board.

Hinduism is the oldest and third largest religion of the world with about one billion adherents and moksh (liberation) is its ultimate goal. There are about three million Hindus in USA.