Indian Man Jailed For Stabbing Wife In Singapore. An Indian-origin man in Singapore has been jailed for 10 months for stabbing his wife, media reported. 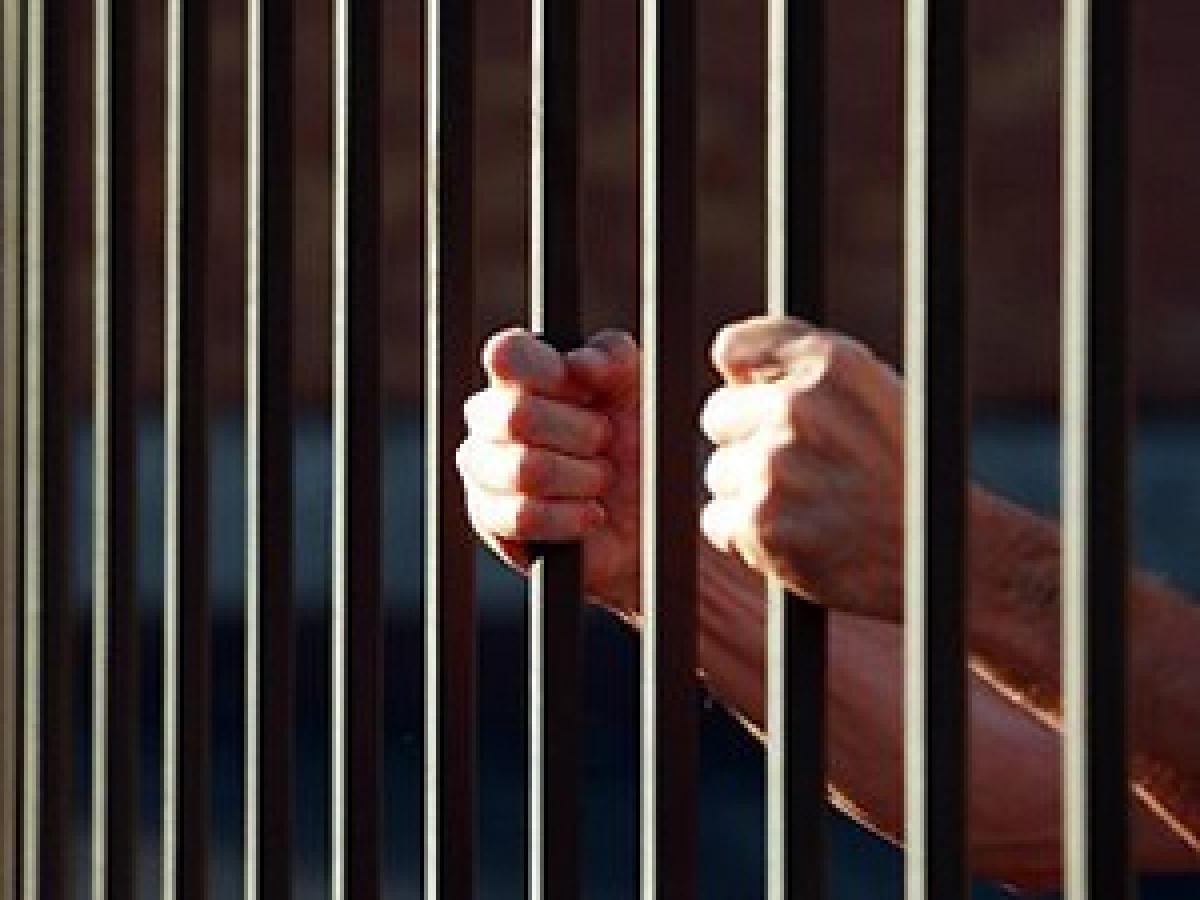 Singapore: An Indian-origin man in Singapore has been jailed for 10 months for stabbing his wife, media reported.

Suresh David Narasimmalu, 29, stabbed his wife Vasentha Kumari, 30, in the abdomen in front of their two sons aged five and seven, during a Diwali shopping and dinner trip to the Little India neighbourhood of Singapore last year, reported The Straits Times on Thursday.

Narasimmalu and Kumari began arguing as they walked along Race Course Road in Little India on October 18, 2014, when he pulled out a Swiss army knife from his sling bag and stabbed her in the abdomen before fleeing in a taxi.

Kumari, who was left bleeding, called the police. She spent six days in the hospital.

Narasimmalu was arrested several hours later from his brother's home.

The court heard that the couple were in the middle of a divorce.

Narasimmalu's defence lawyer said his client's actions were not premeditated but provoked by his wife -- who had left him for a boyfriend.

He added that Narasimmalu had been "under enormous stress from the failed marriage, not being able to see his children daily and from the betrayal of the victim".

The defence lawyer explained that Narasimmalu was carrying the knife as a work tool.

For voluntarily causing hurt with dangerous means, Narasimmalu can be be jailed for up to seven years, fined and caned.