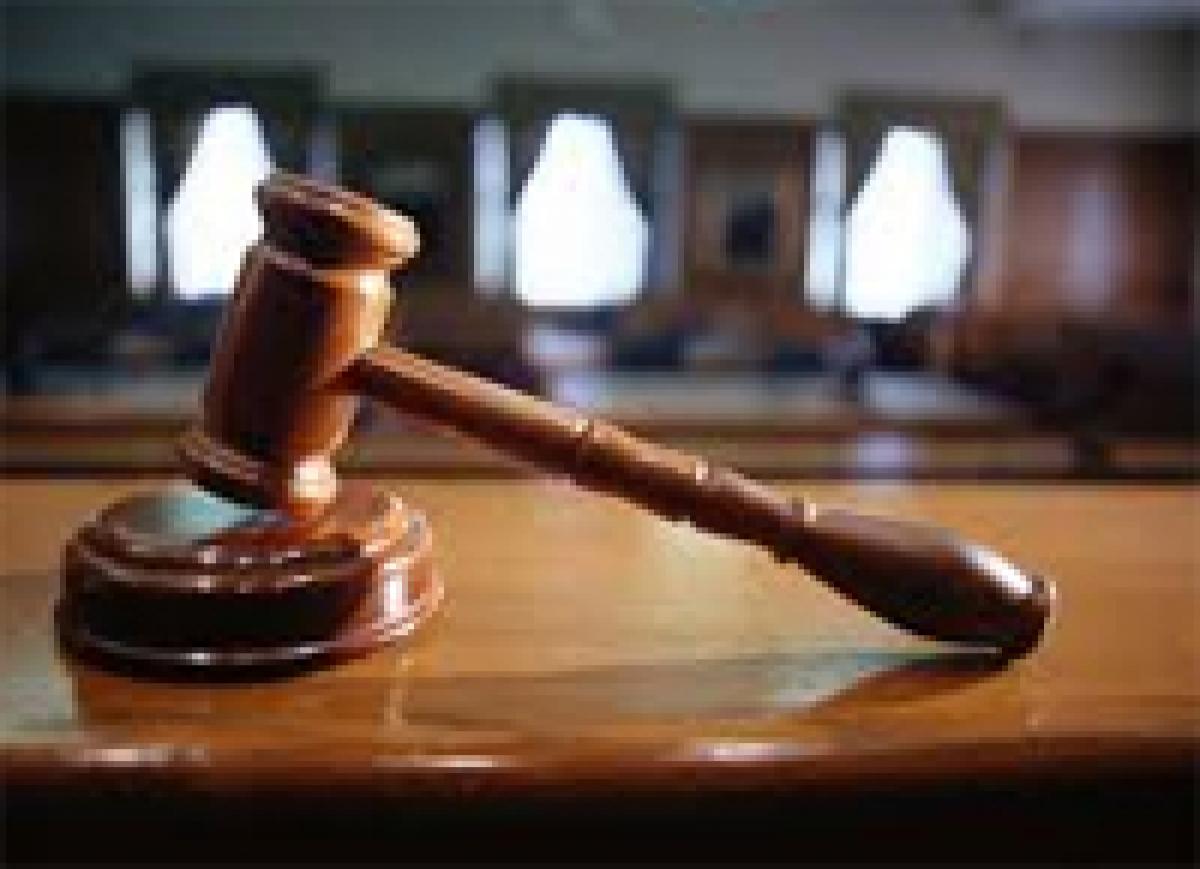 Washington: A new judge has been appointed to oversee a case in which an Indian American man was arrested for plotting to firebomb Jewish facilities and threaten the lives of judges and prosecutors in New Jersey, media reports said.

Aakash Dalal, 23, and co-defendant Anthony Graziano, 23, are in prison for the last three years.

In March 2013, Dalal was indicted on 29 counts in connection with the firebombings, arson and attempted murder of a rabbi and his family. A second indictment charged him with conspiracy to murder an assistant prosecutor, conspiracy to possess a firearm and making terror threats.

Recently, a new Superior Court judge was assigned to the criminal division in Bergen County to conduct the trial of Dalal, northjersey.com quoted Chief Justice Stuart Rabner as saying.

Earlier, Dalal had asked to change the venue of the case noting that it would be impossible for him to get a fair trial in Bergen County.

On July 10, it was decided to have an outside judge preside over the case rather than moving the venue of the case to a different county.