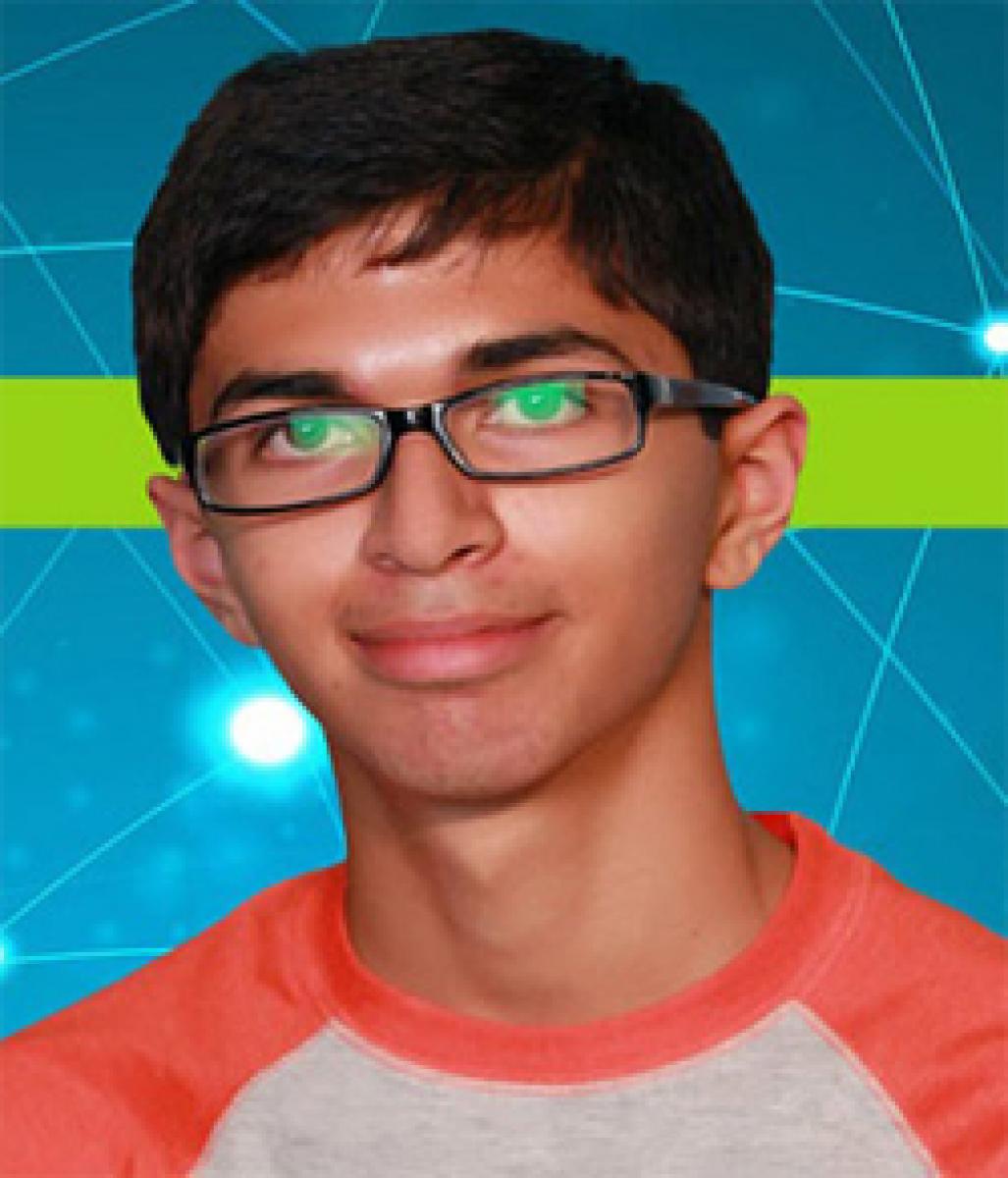 An Indian-origin student has been selected to represent New Zealand at the prestigious -'Future Leaders from Asia-Pacific-' study programme in Taiwan, ... An Indian-origin student has been selected to represent New Zealand at the prestigious "Future Leaders from Asia-Pacific" study programme in Taiwan, a media report said on Friday.

"I am quite excited about this learning opportunity and adding skills. We will be given an insight on the presidential office working, ministry of foreign affairs, and attending a series of lectures on foreign policy," Indian Weekender quoted Shail Kaushal, 21, as saying.

Shail, a student of politics and international relations at the University of Auckland, will be joined by one other youths from Auckland, six from Wellington, 14 from Australia and 12 from Korea.The 12-day programme from August 10-22 is being hosted by the Taiwanese government.

Shail was in 2013 trained as a 'young leader' in a pilot programme held in Auckland jointly by the office of ethnic affairs, ministry of youth development and Auckland Council.

He was also selected as the Youth Member of Parliament in 2010.