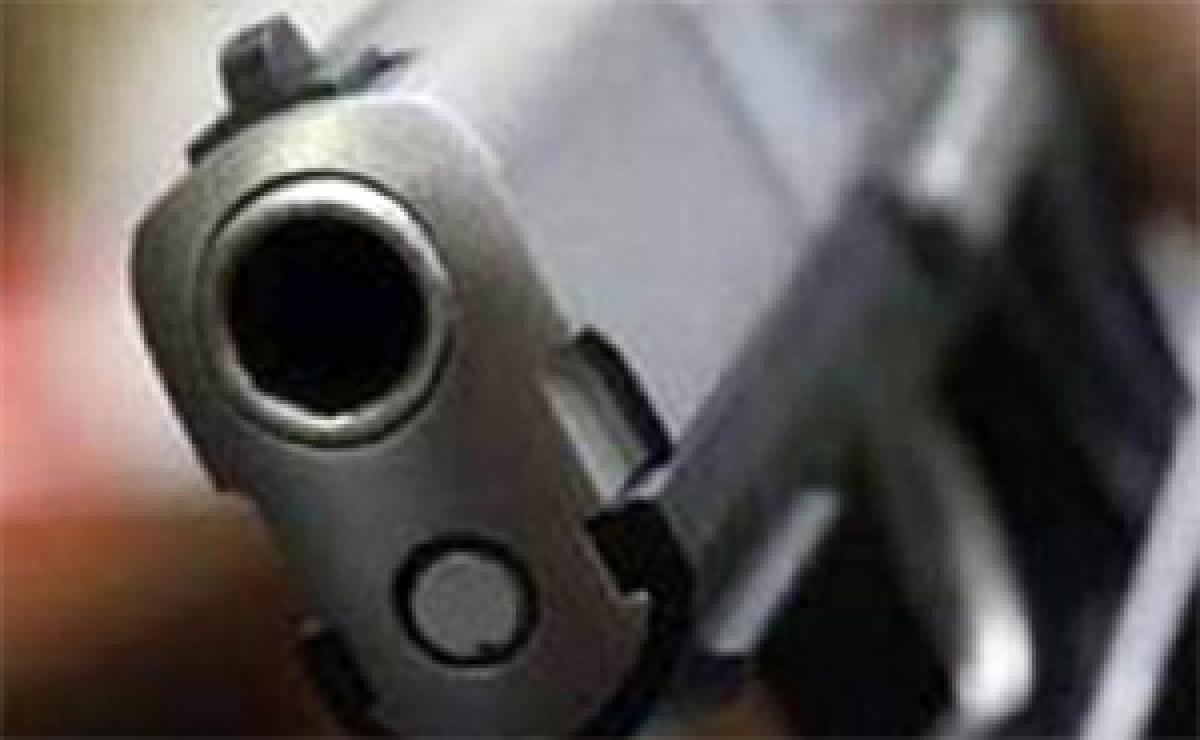 Indian American Senior Couple Shot Dead In North Carolina. An elderly Indian-American couple has been shot dead in the US state of North Carolina and... Houston: An elderly Indian-American couple has been shot dead in the US state of North Carolina and police have arrested a 20-year-old suspect in connection with the slayings.

Poacher was charged with two counts of murder in the killings of the Patels, it said. Sheriff Greg Jenkins said Poacher was arrested without incident at a hotel in Ridgeland.

The Patels lived at the Point South-based hotel and had worked there for 10 years, according to the sheriff's office. "A beautiful couple, no doubt," Jenkins said. "Lives were taken from them, senselessly. You could not give an account for such a tragedy; why an individual would do such a thing."

Jenkins said they were able to track down Poacher after he tried to use credit cards taken from the Patels. Police also viewed surveillance footage and received tips via phone calls. It was not known what led to the homicides. Jenkins did not know if Poacher knew the couple.

"What led up to that, what was the relationship between the three individuals, we have no idea," Jenkins said. The Patels were found shot inside a room at the hotel. Jenkins said his office received tips that helped lead to Poacher's arrest, but there were no eyewitness accounts, no reports of an argument, shouting or a fight.