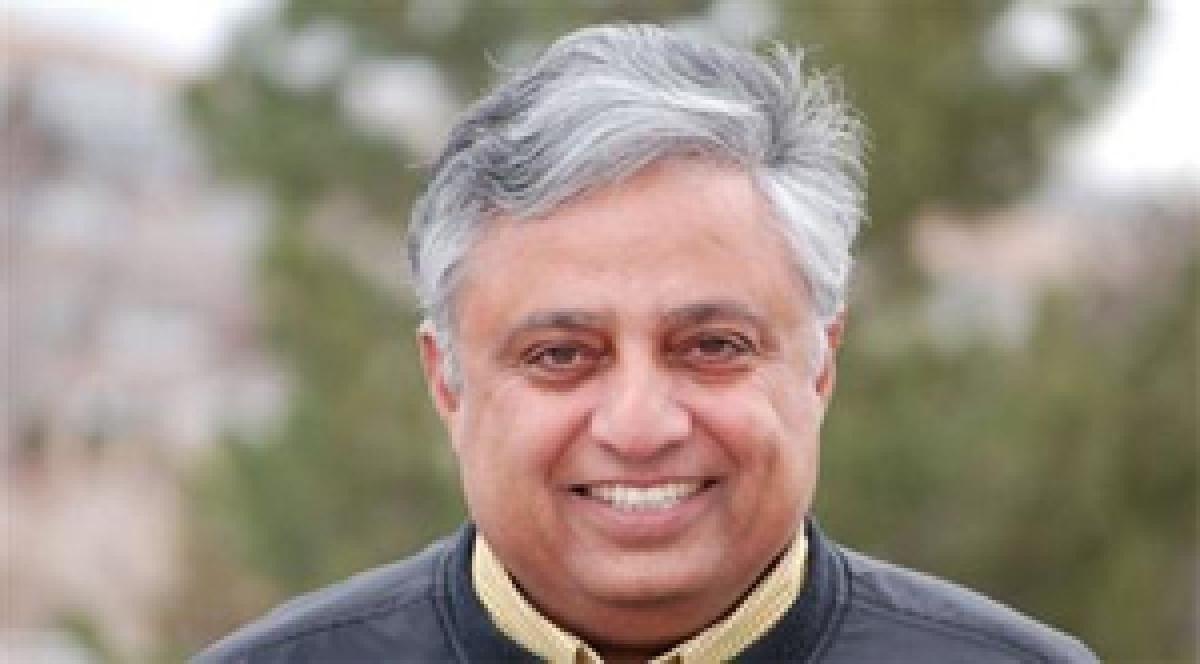 The “Pride of Dharma” Award recognizes the outstanding contributions of those Hindus who have made a major impact on the Hindu society in an effort to protect, preserve and propagate Dharma.

Rajan Zed, who is President of Universal Society of Hinduism, has taken-up interfaith, religion, Roma (Gypsies) and other causes all over the world. He has read opening prayers in United States Senate and US House of Representatives in Washington DC, various State Senates and State Assemblies/Houses-of-Representatives, various County Commissions and City Councils all over USA. Bestowed with “World Interfaith Leader Award”, many cities in USA have named October 25 as “Rajan Zed Day”.

Others to receive this Award at the Conference are Dr. Mahesh Mehta and Rajiv Malhotra,

It will include talks, panel discussions, yoga/pranayama and meditation workshops/sessions, prayers, demonstrations, classical concert, Bharatnatyam, Garba, Bhangra, Balinese dance, Kathak, etc. Students, young professionals and others from over 20 countries and 50 universities/colleges are expected to attend.

Topics to be covered at the Conference include Dharma’s role in Bridging Science and Spirituality, Women's Empowerment, Showcasing the Arts, Media, Environmental Sustenance, Corporate Social Responsibility, Global Influences and Practices; Guide for the Inner Battlefield, Perceptions of Dharma in Academia, Contributions of Hindus, Youth Perspectives, Reconnecting Yoga to its Roots, Unity of Dharma, Dharma in the 21st Century, Yoga, Sanskrit, etc.