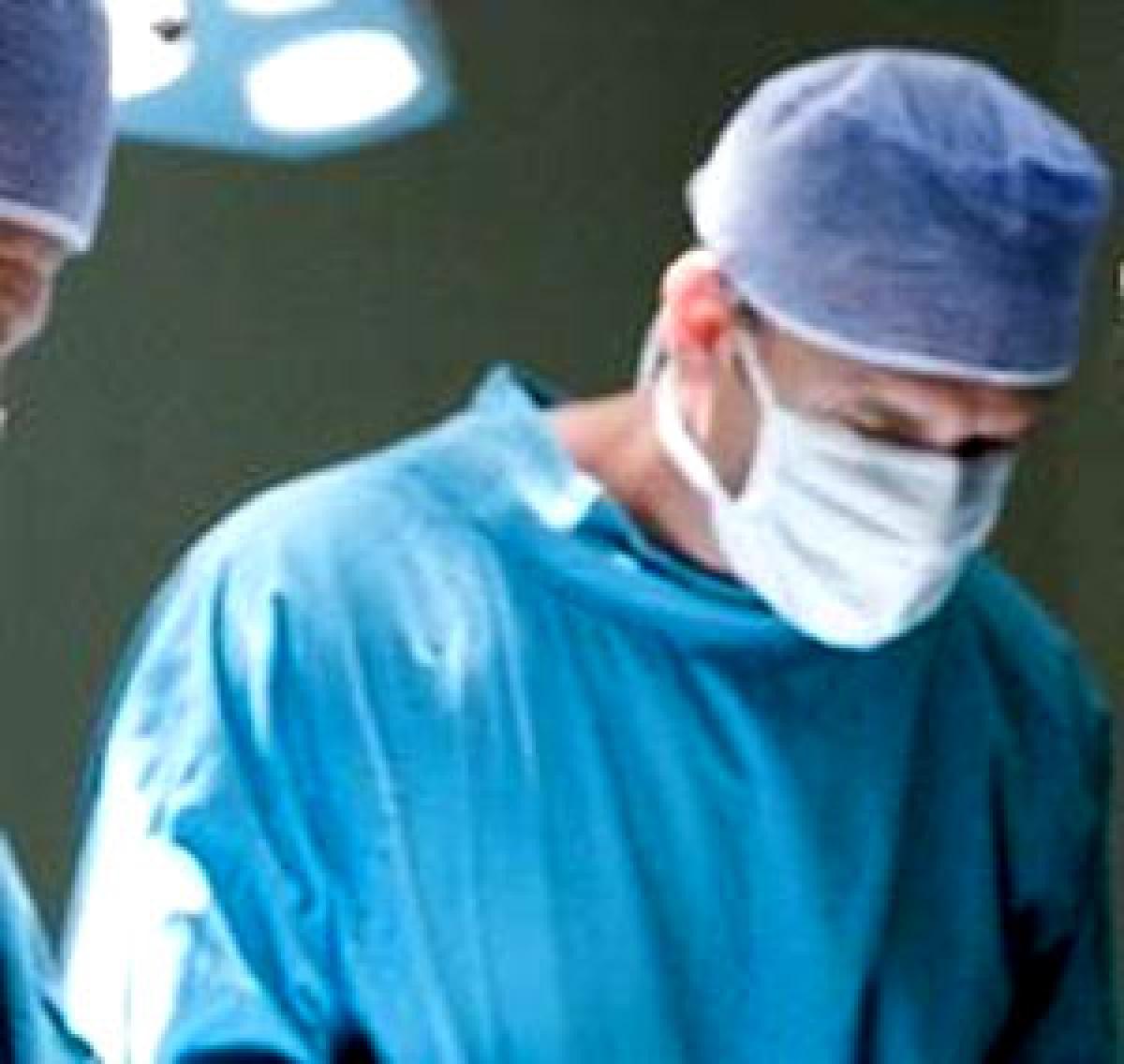 Washington: In a miraculous surgical feat, an Indian-American surgeon has gifted a pair of new ears to an eight-year-old boy in the US, media reports said on Sunday. Elijah Bell, a second-grade student at the Frazer Elementary in Stark county, Ohio, was born with bilateral atresia microtia -- a rare birth defect where the outer ears are undeveloped.

But thanks to Ananth Murthy, director of plastic and reconstructive surgery at the Akron Children's Hospital, Elijah got a new pair re-constructed from his rib cartilage, Canton Representative reported on Friday.

The surgical feat has been reported across the US as a "miracle" because of the intricacies involved.

Besides five surgeries to create the ears -- starting when Elijah was just four-year-old -- Murthy had to use a skin graft from the boy's thigh to create a gap between his ears and his head.

The final surgery was done in July when Murthy gave Elijah's ears detailed "hills and valleys".

"The body naturally wants to smooth everything out as it heals, so we always have to go back a couple of times to help create the natural curves of an ear," Murthy was quoted as saying in a statement.

"It is an artistic procedure," said the Indian-American doctor.

For Elijah, the surgery has helped develop a new confidence in him. "He's just learning to love himself the way he is," the boy's mother Colleen Bell said.

Murthy is described by his Akron-based hospital as "our very own Doogie Howser", who completed his undergraduate degree at the age of 19 and earned his medical degree by the time he was 22 years old.