Body of Indian worker who dies in UAE repatriated 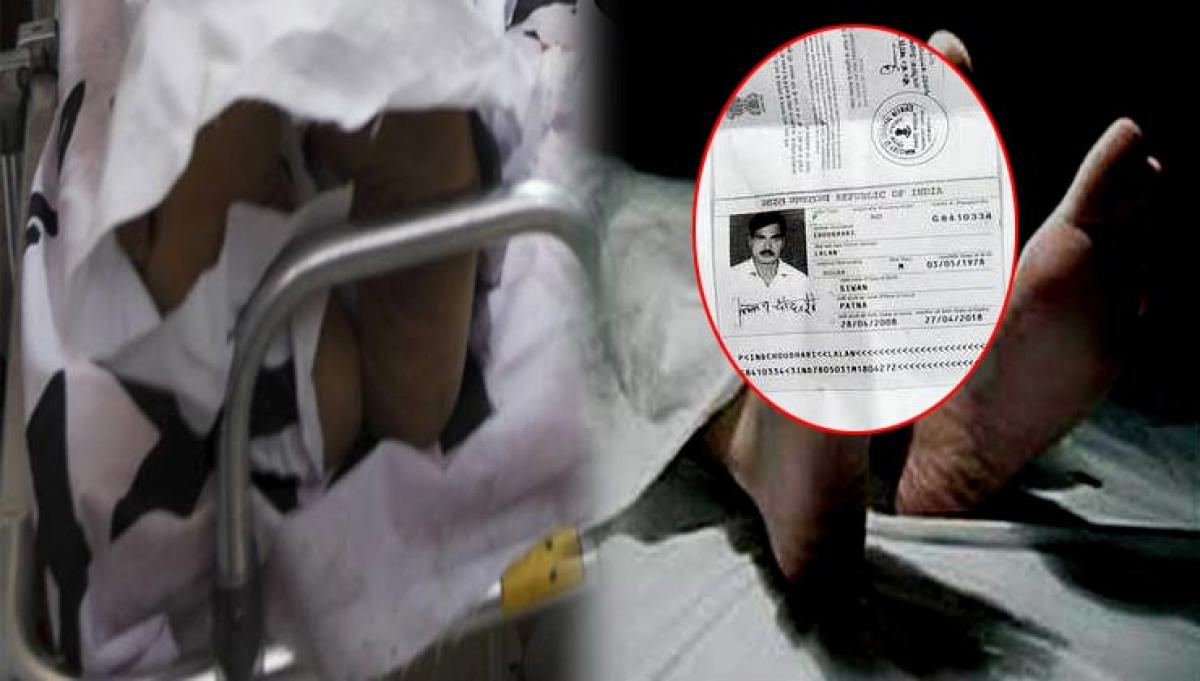 Body Of Indian Worker Who Dies In UAE Repatriated. The body of an Indian worker who died in Ajman in the United Arab Emirates (UAE) earlier this month has been repatriated to India 15 days after his death, a media report said.

Abu Dhabi: The body of an Indian worker who died in Ajman in the United Arab Emirates (UAE) earlier this month has been repatriated to India 15 days after his death, a media report said.

Lalan Chowdhari died of brain haemorrhage on August 9. The body was lying in a morgue in Ajman emirate since August 10, Khaleej Times reported on Tuesday. Sanjay Chowdhari, Lalan's brother who works as a plumber for a company in Abu Dhabi, will accompany the body to his hometown in Rajasthan.

"I arrived at (Lalan's) labour accommodation in Ajman after I heard of his death. Our family has been stressed for weeks due to the delay in repatriation of the body. We can finally perform his last rites," Sanjay Chowdhari was quoted as saying.

An employee at Essa Engineering and Marine Services, Lalan Chowdhari was one of the 220 employees who went without food and essential supplies for several months.

The employees were not paid for eight months due to a legal quandary between partners of the company, the report said.

"The delay was caused since the company was trying to procure funds for his repatriation," company spokesperson Obaid Mohammed was quoted as saying.

"Lalan's dues will be given to his family as soon as they provide a power of attorney," he added.

Meanwhile, the Indian consulate in Dubai said they were willing to financially help the company to send Lalan Chowdhari's body back home.

"In such cases, the Indian consulate usually provides funds from the Indian Community Welfare Fund (ICWF). However, we cannot take a unilateral decision in such matters and a request must be sent to the consulate," Muralidharan K., acting Consul-General of the Consulate of India, was quoted as saying.