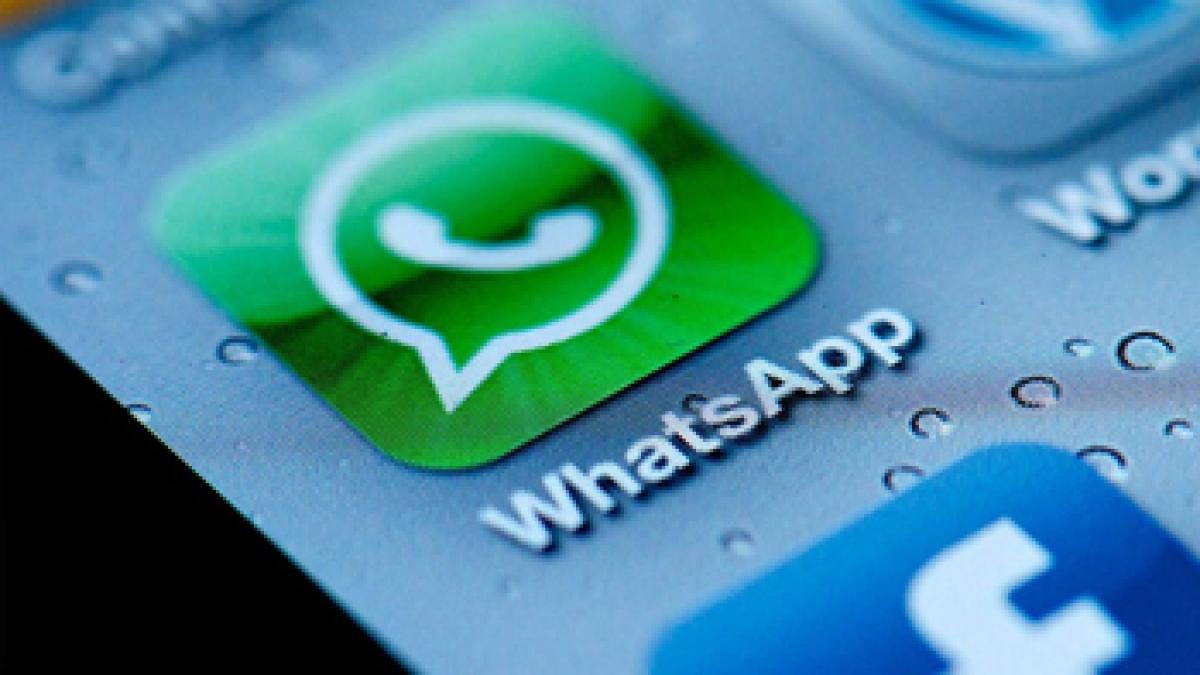 Hardly 10 days after his wedding, an NRI man from Kerala has sent his 21-year-old wife a triple talaq message from Dubai on WhatsApp. Kottayam: Hardly 10 days after his wedding, an NRI man from Kerala has sent his 21-year-old wife a triple talaq message from Dubai on WhatsApp. The shocked woman, a BDS student and hailing from Chertala in Alappuzha district, has now approached the Kerala Women’s Commission for help.

The young woman in her complaint said her husband had not even informed her if he had reached Ber Dubai, where he is working, safely.
After her repeated messages to him went unanswered, she finally got a reply shocking her to the core. “Why are you calling me? I do not like you. Do not wait for me. If we like apple, will we keep eating it every day?. We will like to eat other fruits also. Talak Talak Talak (sic),” the woman, who was at her wit’s end seeing the message, told the Commission, its member J. Prameela Devi said.
She wants her husband to be tracked and Non-Residents Affairs department has been asked to trace him, Prameela Devi said. Prameela Devi said she spoke to Panakkad Sadik Ali Thangal, an Islamic scholar, who was of the opinion that this type of talaq was against rules.
The woman’s widowed mother had given her Rs 10 lakh as dowry and 79 sovereigns of gold. After 10 days of marriage, he left for Ber Dubai and did not keep in touch with her, she said.
The Commission has sent a notice to the parents of the man asking them to appear before it in the next sitting. In the aftermath of the shocking development, both the woman and her younger sister, studying in 12th standard, have left their studies.
Describing talaq through social media like Facebook and WhatsApp as ‘barbaric’, Kerala Nadvathul Mujahideen state president T.P. Abdulla Majeed, said this was against humanity. “There is no validity of such an act. Some people are playing with religion”, he said.
“Talaq cannot be practised in such a flimsy manner. It has got three stages. It has to be used only in a situation wherein it is extremely difficult to take forward a marriage,” he said. Reacting to the development, Dakshina Kerala Jamiyyathul Ulama leader Kadakkal Abdul Azeez Moulavi said there was no validity of such talaq.
Show Full Article
Email ArticlePrint Article
More On
Download The Hans India Android App or iOS App for the Latest update on your phone.
Subscribe
Subscribed Failed...
Subscribed Successfully...