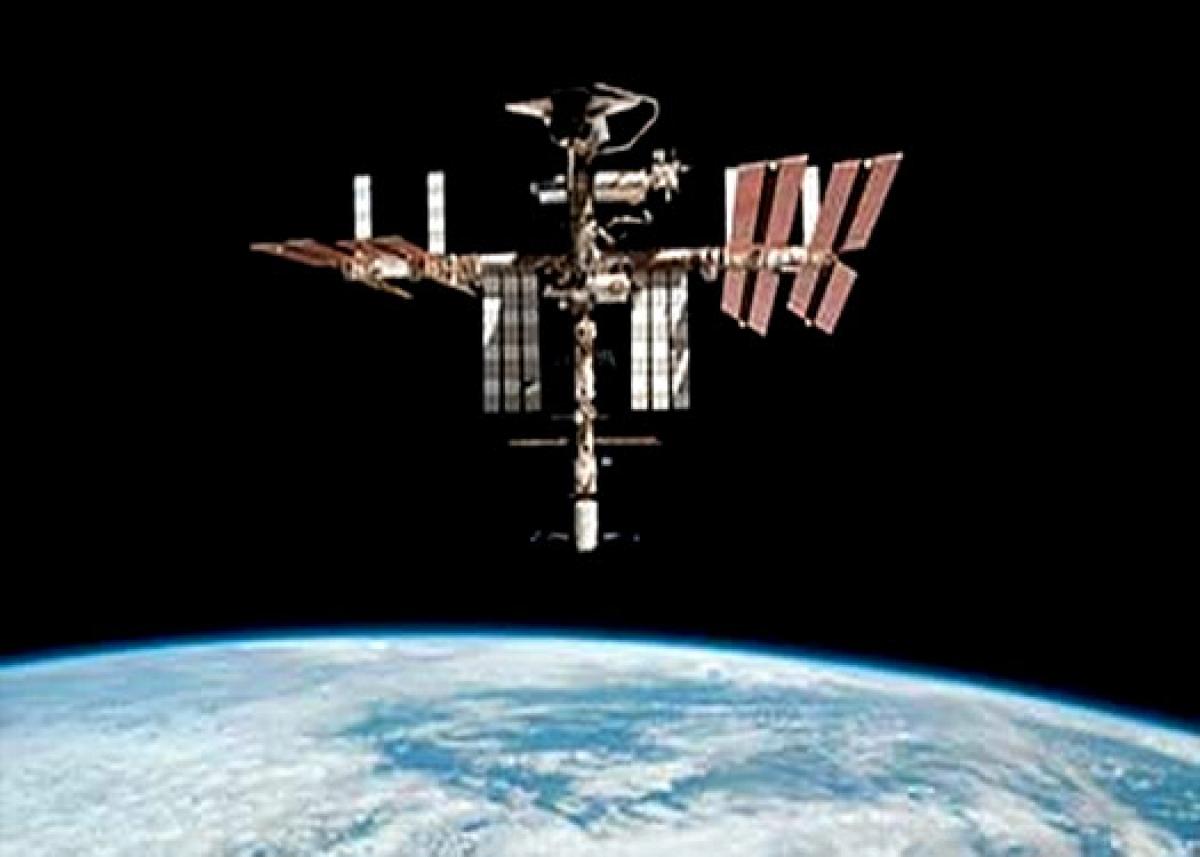 Indian Origin Neurosurgeon Eyes Space Trip, An Indian-origin neurosurgeon is training for a scientist-astronaut project that may give her a chance to...

Toronto: An Indian-origin neurosurgeon is training for a scientist-astronaut project that may give her a chance to travel in space, a media report said. Shawna Pandya and her colleague Michael Gallagher, practicing in Edmonton, were getting training for Polar Suborbital Science in the Upper Mesosphere (PoSSUM) far-out Scientist-Astronaut Course at Embry-Riddle Aeronautical University in Florida, Toronto Sun reported on Sunday.

They returned from first phase of training on Wednesday and now will be accompanied by Ross Lockwood, a Ph.D. in physics at University of Alberta, when they visit Ottawa this week to complete spacesuit training and testing in zero-gravity.

The medical doctors donned spacesuits, rode on aerobatic flights and experienced changing gravity environments as part of the training.

The object of the training is to familiarise candidates with conditions that exist around noctilucent clouds, which are thought to be increasing in the upper mesosphere as a result of climate change.

Nine other candidates from other parts of Canada, the US and Spain joined them for training class conducted by PoSSUM.

"The people I met down there were just brilliant. They came from physics backgrounds, computer science backgrounds, medical backgrounds -- so that was I think definitely a highlight," Pandya said.

"Since I was a kid, I loved space, I loved the stars. So this kind of is a realisation of a life-long dream," Pandya added.

Astronauts will be sent up in suborbital flights to study the clouds.

"The point is to raise awareness of upper atmospheric science, and then also to get a pool of candidates going for when suborbital flights start launching, either in 2017 or early 2018," Pandya said, adding she would love to be part of such a mission.

Pandya did her Master's in Space Studies at the International Space University and researched at both the European Astronaut Centre and NASA's Johnson Space Center.

She is a guest lecturer at technology and the future of medicine course at the University of Alberta.