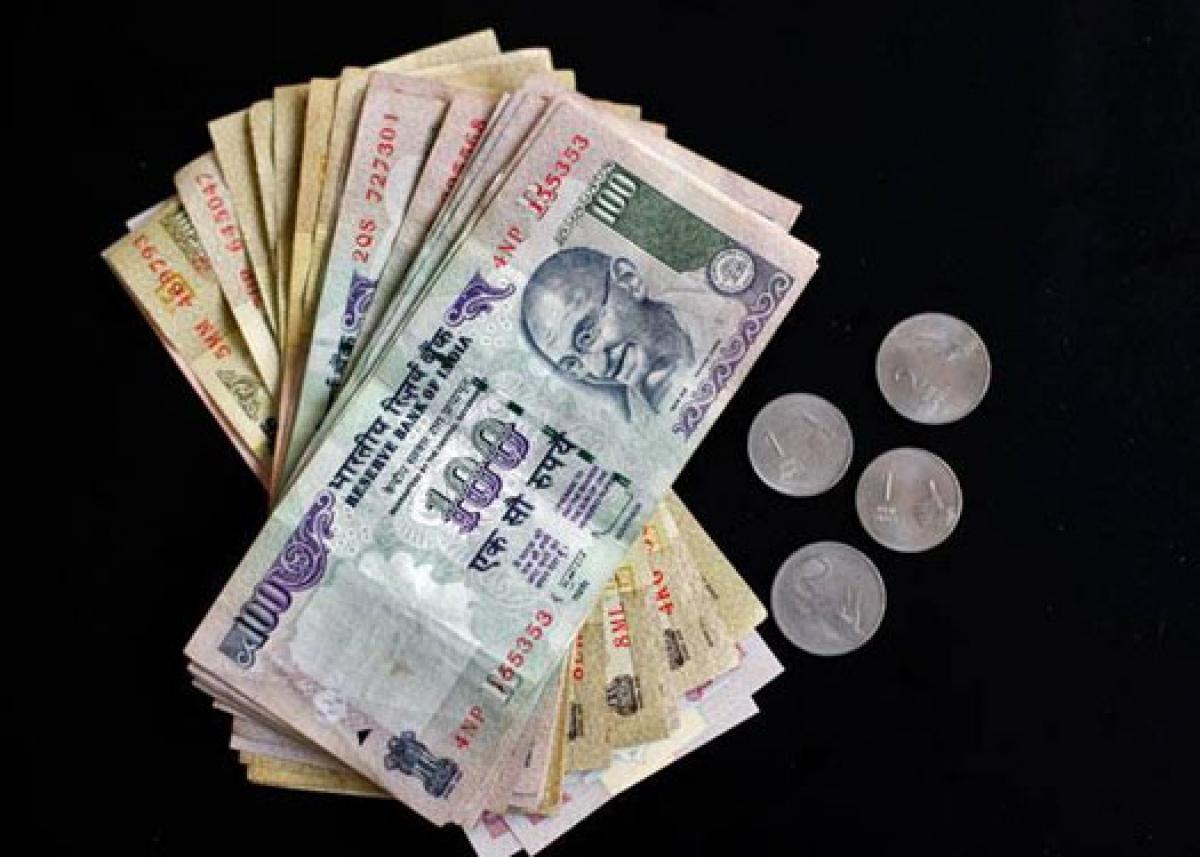 Philanthropy Is An Investment, Says Indian American, Citing the example of American India Foundation (AIF), dedicated to catalysing social and...

Washington: Citing the example of American India Foundation (AIF), dedicated to catalysing social and economic change in India, an Indian-American business and philanthropy leader has advised donors to treat philanthropy as an investment. If one wants to do philanthropy "properly," one has "to treat it like an investment requiring thorough due diligence and regular goals and metrics tracking and assessment," AIF Chair Lata Krishnan said here at an event over the weekend.

AIF has more than 200 people in India who "source and screen" projects, monitor them while they are being implemented and deliver values to "investors," she said delivering the second American Bazaar Philanthropy Lecture.

The essence of philanthropy is listening to those in need, she said. "It isn't about what we want to get done," said Krishnan. "It is about those who are underprivileged and in need; (and finding out) what do they want, and how can we best deliver that."

Krishnan, who co-founded two enormously successful companies with her husband Ajay Shah, stressed the need for bringing business-oriented values to philanthropy, which, she said, is one of the two core things AIF focuses on.

Krishnan and Shah along with a friend, bootstrapped SMART Modular Technologies "with only $110,000 in angel funding" in the early 1990s.

Currently, she is the chief financial officer of Shah Capital Partners, which invests in technology companies.

Earlier Krishnan was introduced by US Assistant Secretary for Commerce for Global Markets, Arun M. Kumar, one of the highest ranking Indian Americans in the Obama administration.

"She has pursued with the American India Foundation, a model, a concept of how the diaspora can support development in India in a very organised and professional way," he said.

They were: Shreya Bhatia, a 17-year-old senior at Thomas Jefferson High School for Science and Technology in Fairfax, Neev Saraf, an 8-year-old from Laurel, Maryland, and Swetha Prabhakaran, of Ashburn, Virginia.

Bhatia raised $7,000 for the Insight Memory Care Centre, a Fairfax facility dedicated to providing care, support and education to individuals afflicted with the Alzheimer's disease.

Prabhakaran, a 15-year-old junior at Thomas Jefferson, is the founder and CEO of Everybody Code Now! a non-profit working to empower the next generation of youth to become engineers.