List of Influential Asian people in Britain has seven Indians 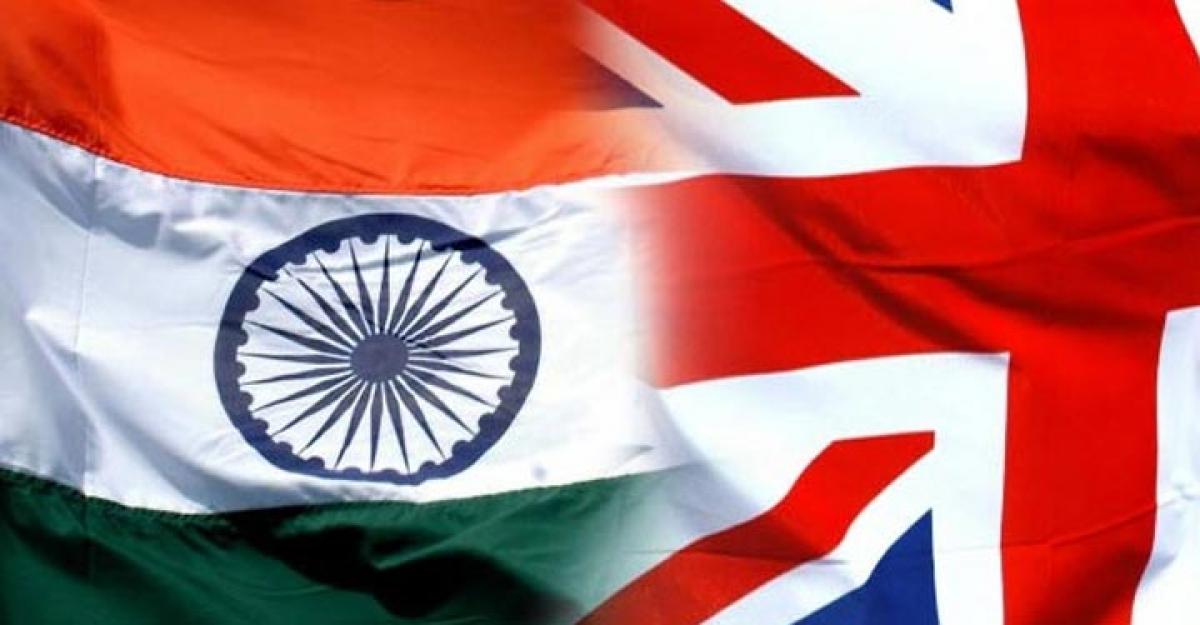 The GG2 Leadership Awards recognise and reward high achievers within ethnic minorities and celebrate the very best of multicultural Britain.

London: Seven British-Indians have secured a spot in top 10 of the 'GG2 Power 101 list'.

The GG2 Leadership Awards recognise and reward high achievers within ethnic minorities and celebrate the very best of multicultural Britain. The awards were presented at the 17th annual GG2 Leadership Awards dinner on Wednesday in London, The Guardian reported on Wednesday

Fifth in the list is Ameet Gill. He writes British Prime Minister David Cameron's speeches and is one of the permier's most trusted advisors.

Venkatraman Ramakrishnan, Nobel winner for chemistry has been placed on eighth spot. He is an India-born American and British structural biologist.

Anish Kapoor, an India-born Briton sculptor secures ninth spot. He is famous for his "Cloud Gate" sculpture in the US.

The list also includes youngest-ever Nobel Prize laureate Malala Yousafzai. She is a Pakistani activist for female education and placed at tenth spot.