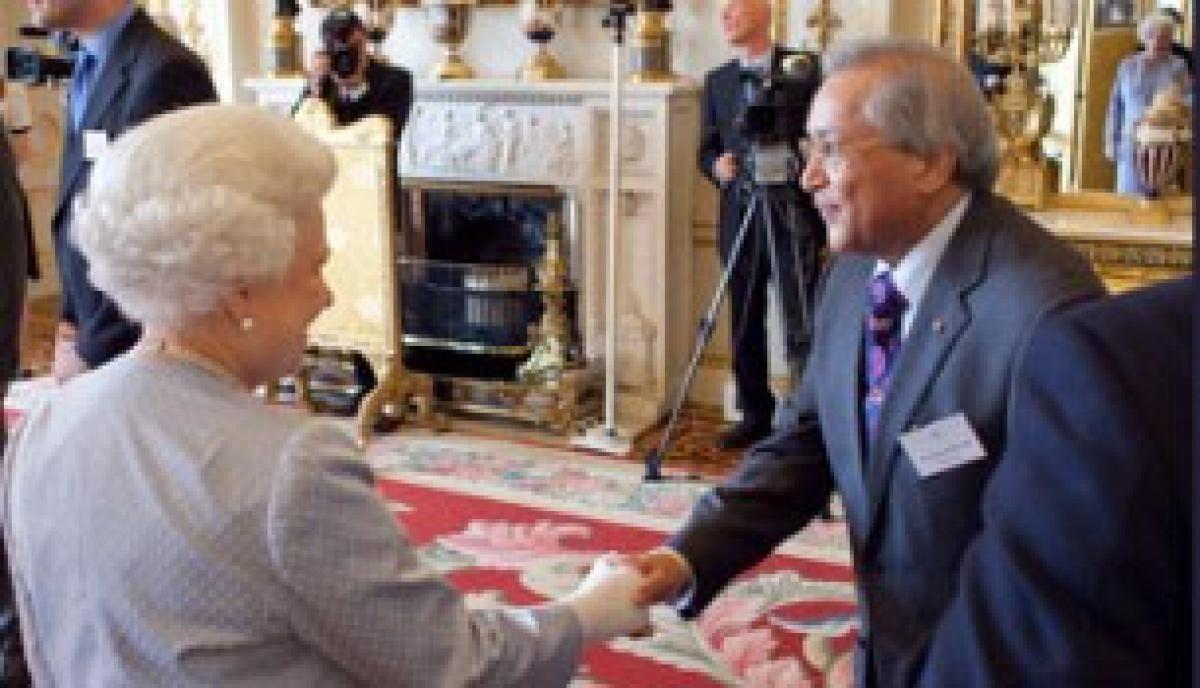 Rami Ranger, an Indian-origin person who began his life as a refugee in Delhi during Partition but is now one of the richest men in Britain, has been...

Rami Ranger, an Indian-origin person who began his life as a refugee in Delhi during Partition but is now one of the richest men in Britain, has been honoured with the third highest title in the British honours.

Ranger, a philanthropist businessman, was awarded the Commander of the Most Excellent Order of the British Empire (CBE) in the New Year's honours list.

Ranger was born in July 1947 in Gujranwala, now in Pakistan, two months after the death of his father, Shaheed Nanak Singh of Multan. His mother took Rami and his seven brothers and a sister to India on a train's coal tender.

Ranger studied at Modern School and later Mohindra College, Patiala, and obtained a degree in arts from the Government College, Chandigarh.

He discontinued studies after reaching the United Kingdom, where he had gone to study Bar at Law in May 1971.

Ranger even worked in a London branch of KFC for 35 pence an hour. After seven years, he was made redundant.

After a brief stint working in retail, he set up his own freight forwarding company in 1987 with just two pounds, a typewriter, a car and a self-storage unit.

Ranger's first business was to ship cargo by sea, air and land.

Ranger is also chairman of the British Sikh Association and a patron of the Princess Trust.

The philanthropist businessman is also a patron of the Gandhi Statue Memorial Trust, London. He had helped install a statue of Mahatma Gandhi at Parliament Square, London.

He donated 250,000 pounds to the London Southbank University to help support and inspire students and graduates to engage in business.

Petrol, diesel price today: No changes in the rates in Hyderabad and other cities

Gold, silver prices increased slightly in Hyderabad and other...