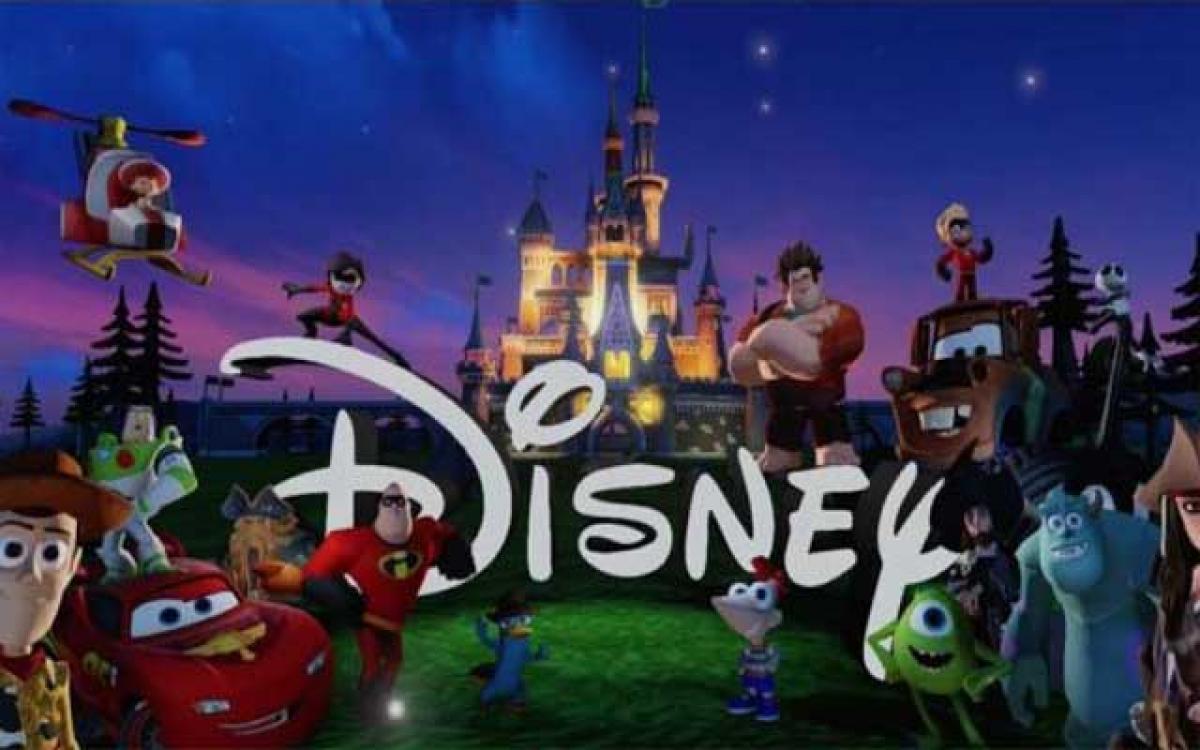 Disney World has been hit by two class action suits accusing it and two outsourcing firms of conspiring to replace workers with less costly foreign...

Washington: Disney World has been hit by two class action suits accusing it and two outsourcing firms of conspiring to replace workers with less costly foreign ones using H-1B visas, mostly from India.

The lawsuits were filed in a Tampa Florida federal court by Leo Perrero and Dena Moore, who were among 250 Disney tech workers laid off from their jobs at Walt Disney World in Orlando in January 2015, according to Orlando Sentinel.

Perrero and Moore said they were told they had 90 days to train their replacements with foreign workers with H-1B visas for high-skilled workers. If they didn't agree, they weren't eligible for bonuses or severance packages.

Defendants include HCL Inc and Cognizant Technologies, two outsourcing companies, known for submitting a high volume of H-1B petitions each year, according to CNN Money.

"These lawsuits are based on an unsustainable legal theory and are a wholesale misrepresentation of the facts," Disney said in a statement.

The company said it hired more than 100 people back into other roles and offered Moore another position at comparable pay.

Noting that hundreds of employers use H-1B visas, Disney said it complies with all applicable employment laws.

The lawsuits were brought by attorney Sara Blackwell, who also brought the Equal Employment Opportunity Commission filings on behalf of former Disney workers.

Blackwell said Disney was not the only company using outsourcing firms to hire immigrants to replace American workers.

But they're one of the first to be caught: Typically, companies require employees to sign a severance agreement preventing them from suing or speaking out about the firm. She said some companies will offer as much as $20,000.

"Disney didn't have that. They failed to put the 'You can't sue, you can't talk' clause," Blackwell told CNNMoney.

The New York Times, which first reported the news, said Perrero spent his final months at Walt Disney World in Orlando training a temporary immigrant from India to do his work.

He still hoped to find a new position in the vast entertainment company, it said.

But Perrero discovered that despite his high-performance ratings, he and most of the other 250 tech workers Disney dismissed would not be rehired for at least a year, and probably never.

A furore over the layoffs in Orlando last January brought to light many other episodes in which American workers said they had lost jobs to foreigners on H-1B visas, and had to train replacements as a condition of their severance, the Times said.