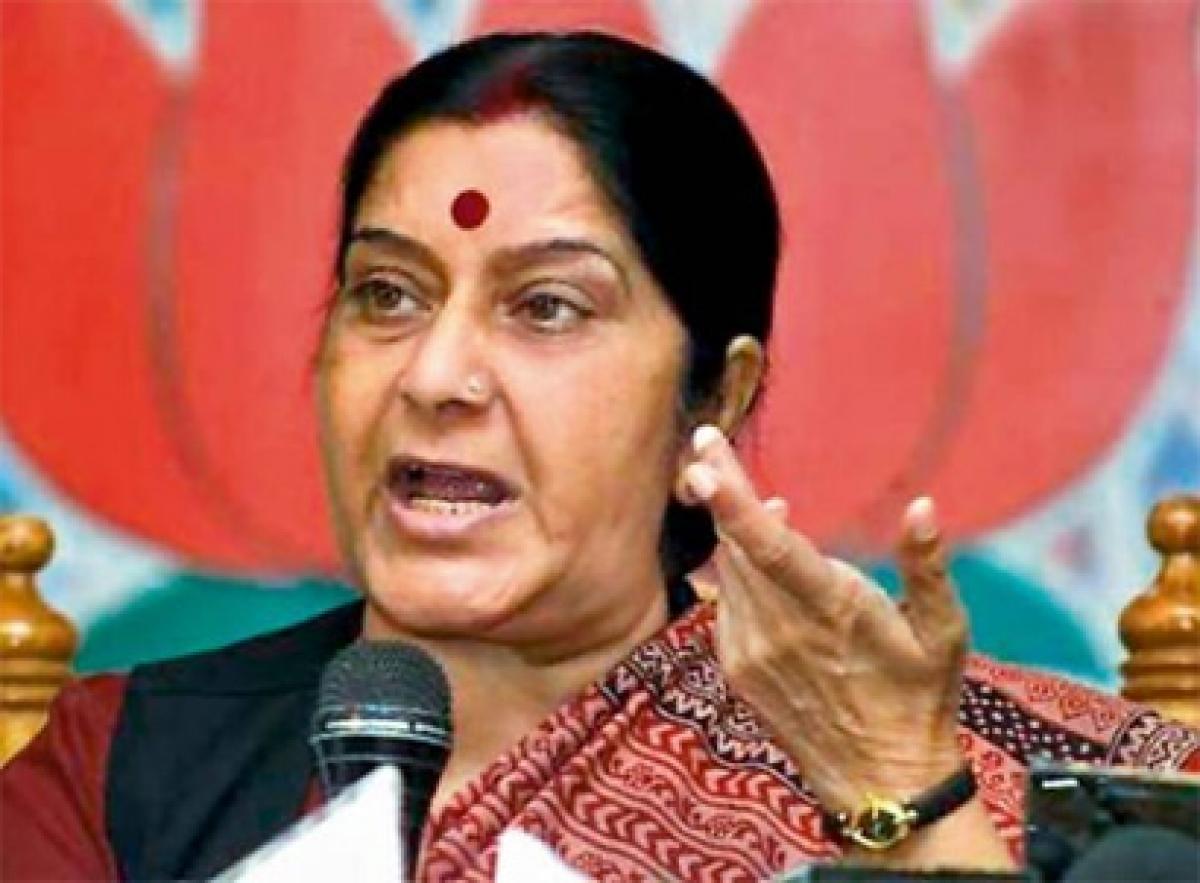 Gurpreet, an Indian woman allegedly kept at a refugee camp in Germany along with her eight-year-old daughter by her in-laws, will reach India on...

Gurpreet, an Indian woman allegedly kept at a refugee camp in Germany along with her eight-year-old daughter by her in-laws, will reach India on Thursday morning, External Affairs Minister Sushma Swaraj said on Wednesday.

The swift action by the external affairs ministry came following a video posted by Gurpreet, hailing from Faridabad in Haryana, on Tuesday in which she claimed that she was hoodwinked into going to Germany by her husband's family where she and her daughter were kept in a refugee camp.

"I request the Indian government to take me to India... I will give the full details of what happened to me once I reach India," she said in Hindi in the video.

Following this, Sushma Swaraj said on Tuesday that the authorities were in touch with Gurpreet's father and that the external affairs ministry has got the full report from the Indian embassy in Germany.

"We have brought Gurpreet and her eight-year-old daughter from the refugee camp to our consulate in Frankfurt," Sushma Swaraaj tweeted on Wednesday.

"Outstanding job done by our @AmbGurjitSingh and Raveesh Kumar our Consul General in Frankfurt," she added.