Hindus elated at US yoga practitioners growing to 37 million 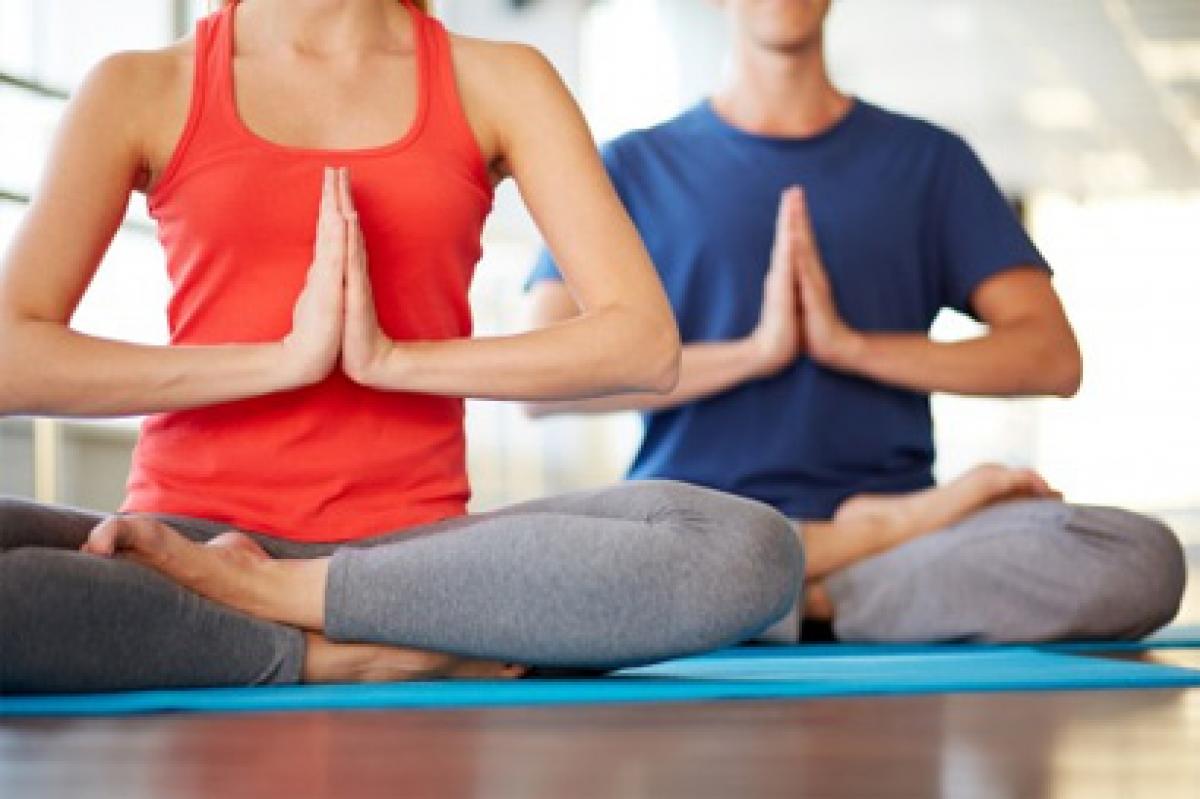 Hindus are highly pleased with the fast and tremendous growth of yoga in the United States of America; with yoga practitioners reaching to about 37...

Hindus are highly pleased with the fast and tremendous growth of yoga in the United States of America; with yoga practitioners reaching to about 37 million according to a recently released “2016 Yoga in America Study” conducted by Yoga Journal & Yoga Alliance.

Calling it a step in the positive direction, Hindu statesman Rajan Zed, in a statement in Nevada today, said that although introduced and nourished by Hinduism, yoga was a world heritage and liberation powerhouse to be utilized by all.

Zed, who is President of Universal Society of Hinduism, pointed out that yoga, referred as “a living fossil” whose traces went back to around 2,000 BCE to Indus Valley civilization, was a mental and physical discipline for everybody to share and benefit from. According to Patanjali who codified it in Yoga Sutra, yoga was a methodical effort to attain perfection, through the control of the different elements of human nature, physical and psychical, Zed noted.

According to USA’s National Institutes of Health; yoga may help one to feel more relaxed, be more flexible, improve posture, breathe deeply, and get rid of stress. Yoga was the repository of something basic in the human soul and psyche, Rajan Zed added.

This comprehensive national Study points out that there is about 50 percent increase in the number of yoga practitioners in the last four years; raising the annual practitioner spending on yoga classes, clothing, equipment, and accessories to $16 billion.

The Study also indicates that 86 percent of practitioners self-report having a strong sense of mental clarity and 79 percent give back to their communities—significantly higher rates than among non-practitioners. Among all Americans; 34% (over 80 million) say they are likely to try yoga for the first time in the next 12 months, 28% have participated in a yoga class at some point in their lives, 90% are aware of yoga and 75% agree “yoga is good for you”. Yoga is strongly correlated with having a positive self image, Study adds.