Efforts on to secure Indian priest kidnapped by ISIS from Bangalore: Sushma 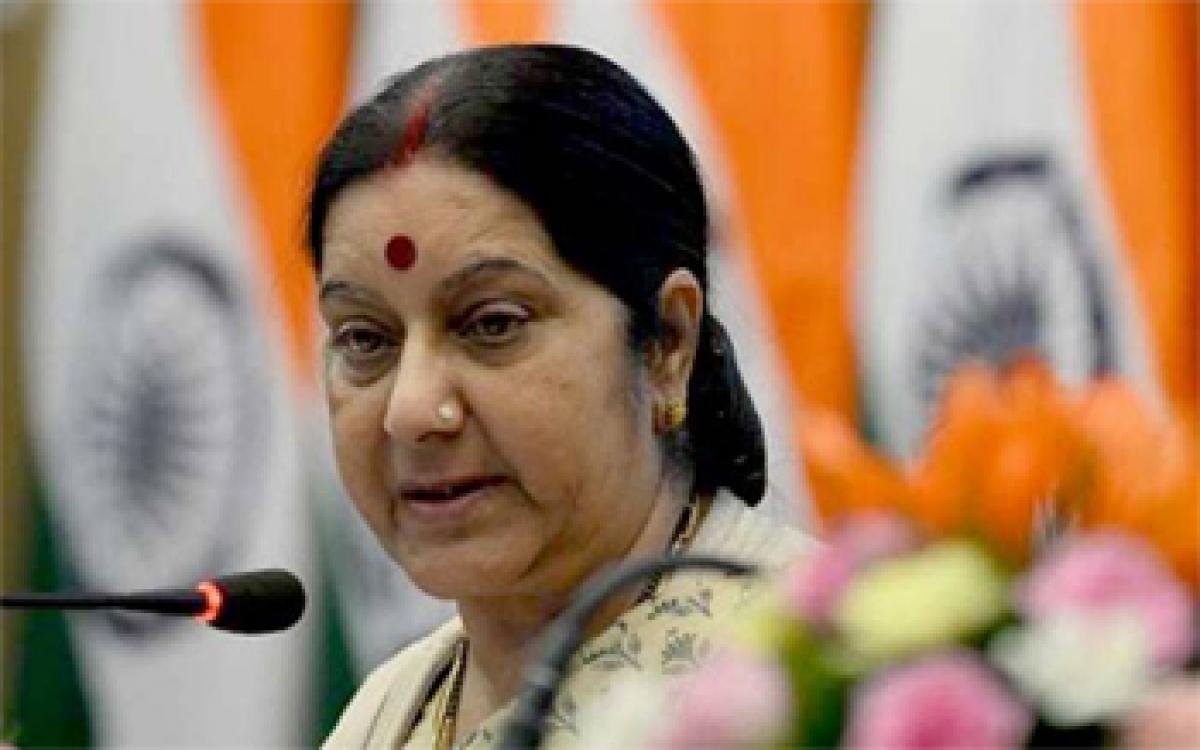 The Indian government on Saturday confirmed the capture of Father Tom Uzhunnalil, the Indian priest from Bangalore, who was kidnapped by the Islamic...

The Indian government on Saturday confirmed the capture of Father Tom Uzhunnalil, the Indian priest from Bangalore, who was kidnapped by the Islamic State of Iraq and the Levant (ISIS) in Yemen and said that efforts were underway to ensure that he is released.

"Fr Tom Uzhunnallil - an Indian national from Kerala was abducted by a terror group in Yemen. We r making all efforts to secure his release," External Affairs Minister Sushma Swaraj tweeted.

Her reaction comes after a growing alarm among the Christian community following an ominous report by the terror outfit to crucify him around Easter.

However, the Salesians' of Don Bosco, whose order the captured priest is a part of, dismissed the reports saying that these reports were being spread for quite some time.

"These rumours are spread from quite some time. We have request government of India to trace him out and take action. There was no threat to his in his work but he knew that his life was in risk. We hope that he is traced out soon," Fr Mathew Valarkot told ANI.

Fr Uzhunnalil was kidnapped on March 4 after four gunmen attacked a retirement home in Aden run by the Missionaries of Charity killing sixteen people, including four nuns.