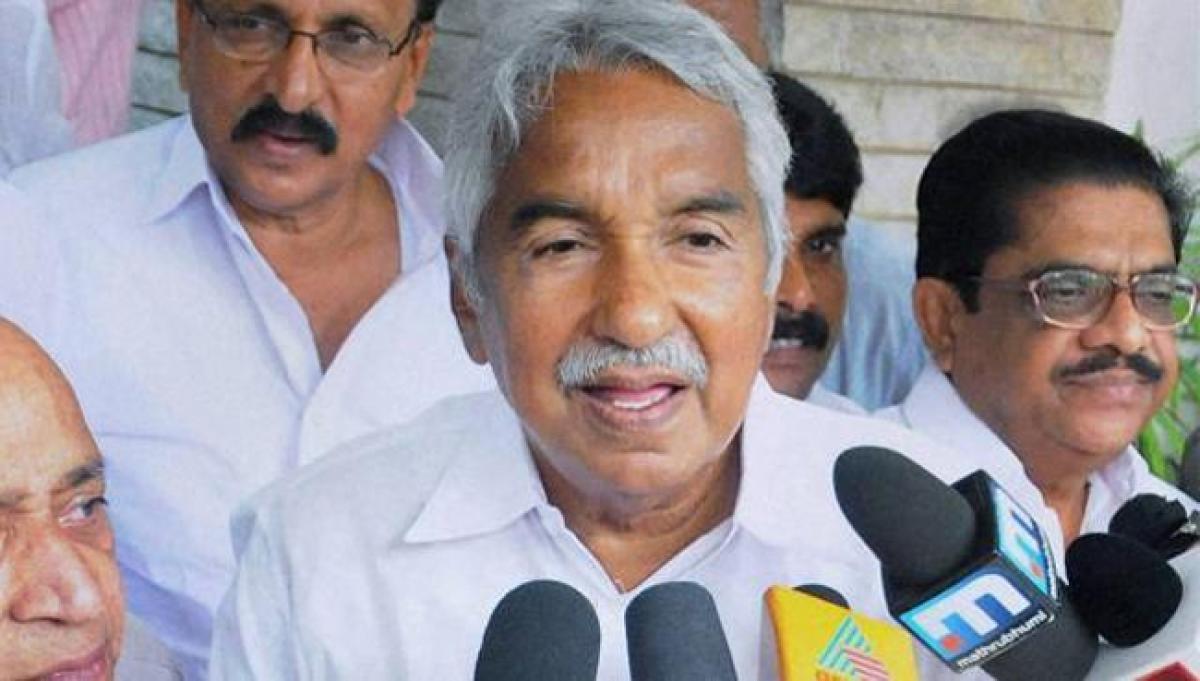 The body of Chikku Robert, a 25-year-old Kerala nurse who was murdered in Oman last month, arrived here on Monday morning.It was first taken to a...

The body of Chikku Robert, a 25-year-old Kerala nurse who was murdered in Oman last month, arrived here on Monday morning.It was first taken to a state-run hospital for completing the prescribed medical formalities and then to her home in Angamaly town, near here, where funeral will take place in the evening.

Chief Minister Oommen Chandy was present at the airport to offer his condolences to the bereaved family.

He later told reporters that it was sad that Robert's husband could not accompany her body.

"All of us did our best to get him here for the funeral, including the Ministry of External Affairs, but the rules there are different and they want him there to verify whatever information they get as the probe is going on very quickly," Chandy said.

A five-month pregnant Chikku, who worked as a nurse in a hospital in Oman, was found dead by her husband at their flat in Salalah city on April 21. Her body bore multiple stab injuries.

The chief minister had said on Sunday that police in Oman have cracked the case and "the details are awaited".

According to the information he has, Chandy said, there are likely to be some arrests very soon.