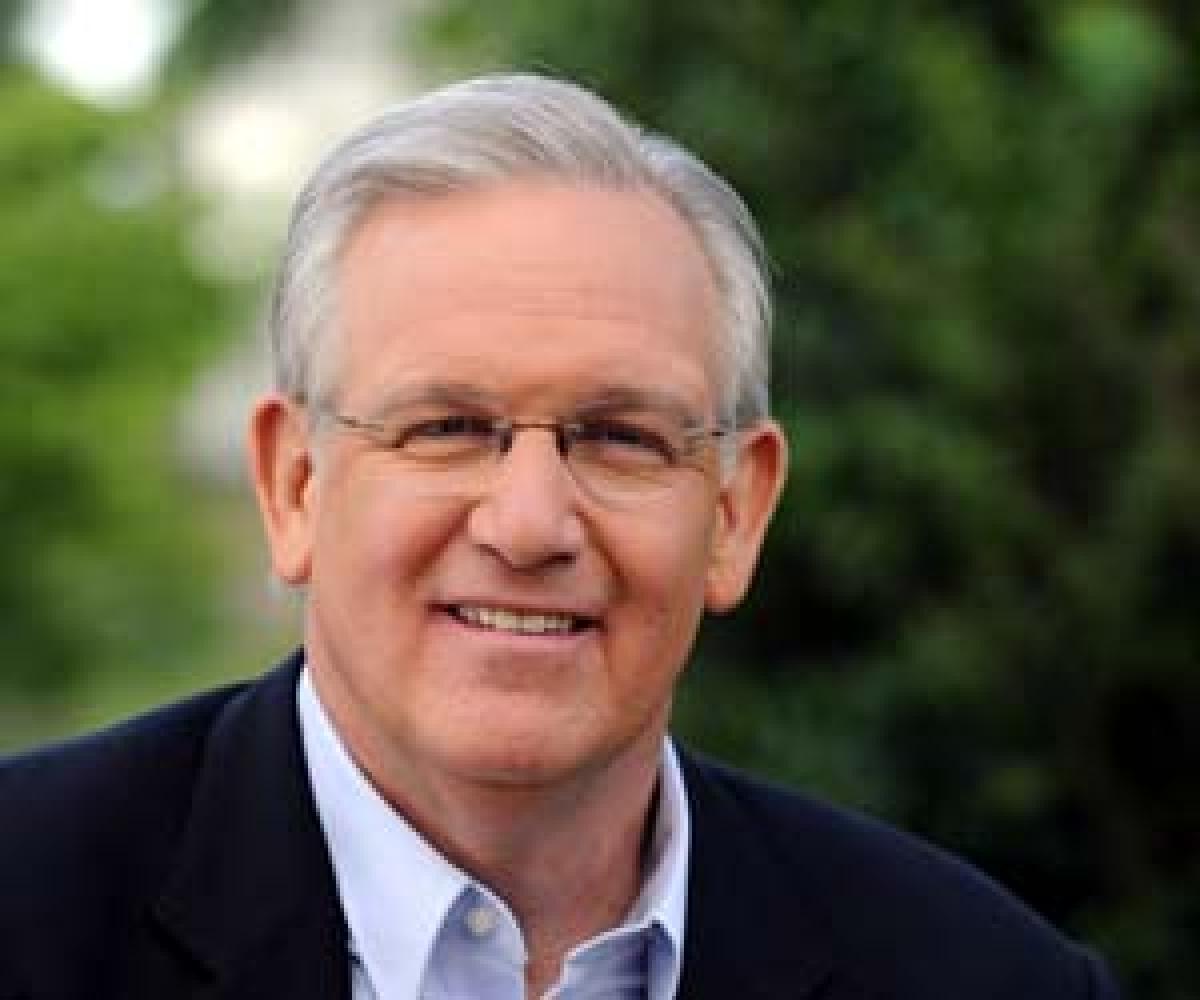 Hindu statesman Rajan Zed, in a statement in Nevada today, commending the Missouri legislature for passing the yoga classes sales tax exemption bill, said that yoga, referred as “a living fossil”, was a mental and physical discipline, for everybody to share and benefit from, whose traces went back to around 2,000 BCE to Indus Valley civilization.

Zed, who is President of Universal Society of Hinduism, indicated that yoga, although introduced and nourished by Hinduism, was a world heritage and liberation powerhouse to be utilized by all. According to Patanjali who codified it in Yoga Sutra, yoga was a methodical effort to attain perfection, through the control of the different elements of human nature, physical and psychical.

There are about three million Hindus in USA.