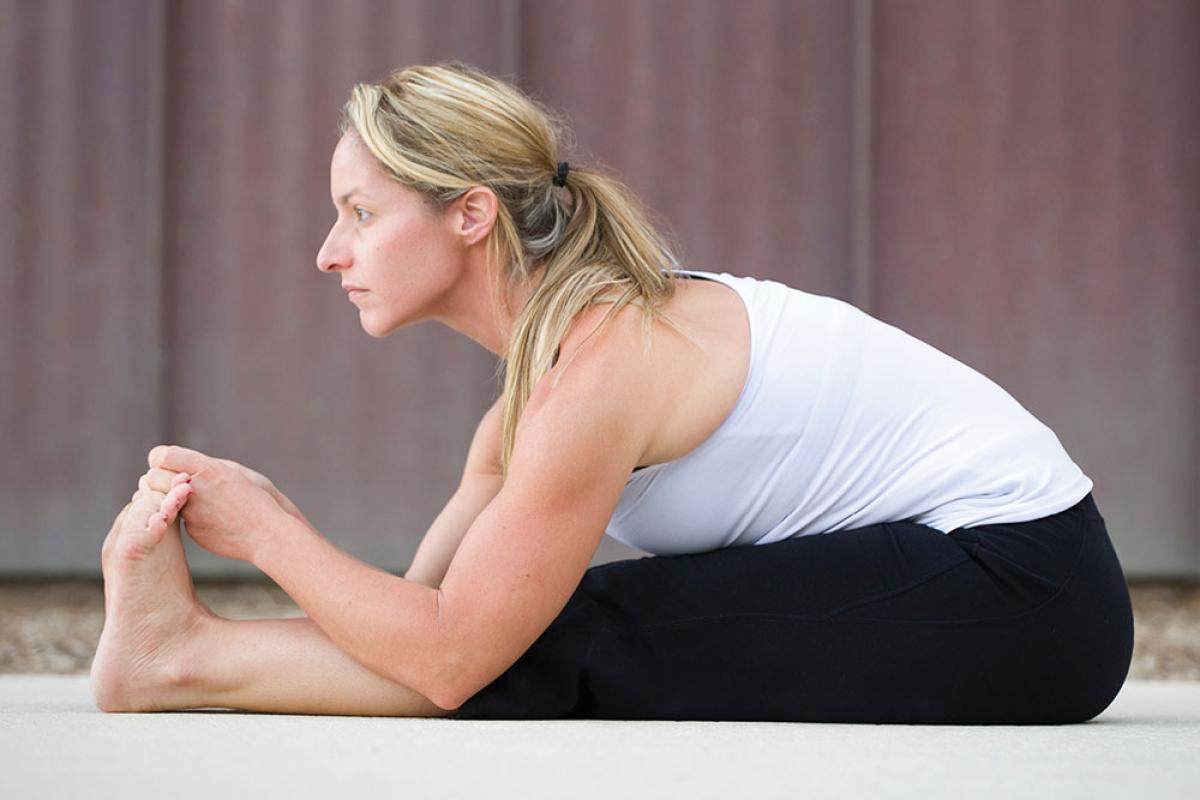 The Valley of the Sun Jewish Community Center in Scottsdale (Arizona, USA) is offering free yoga classes on International Day of Yoga June 21.This...

The Valley of the Sun Jewish Community Center in Scottsdale (Arizona, USA) is offering free yoga classes on International Day of Yoga June 21.This Jewish Center, also known as simply “J”, will offer these free classes on June 21 from morning till evening in Yoga Flow, Restorative Yoga, Gentle Yoga and Power Yoga.

“J” claims to enrich “physical, mental and spiritual growth and builds connections among the Jewish community in Greater Phoenix through relationships and engagement”. Jonathan Hoffer is its Board Chair, Stuart Wachs is CEO and Kim Subrin is the Managing Director.