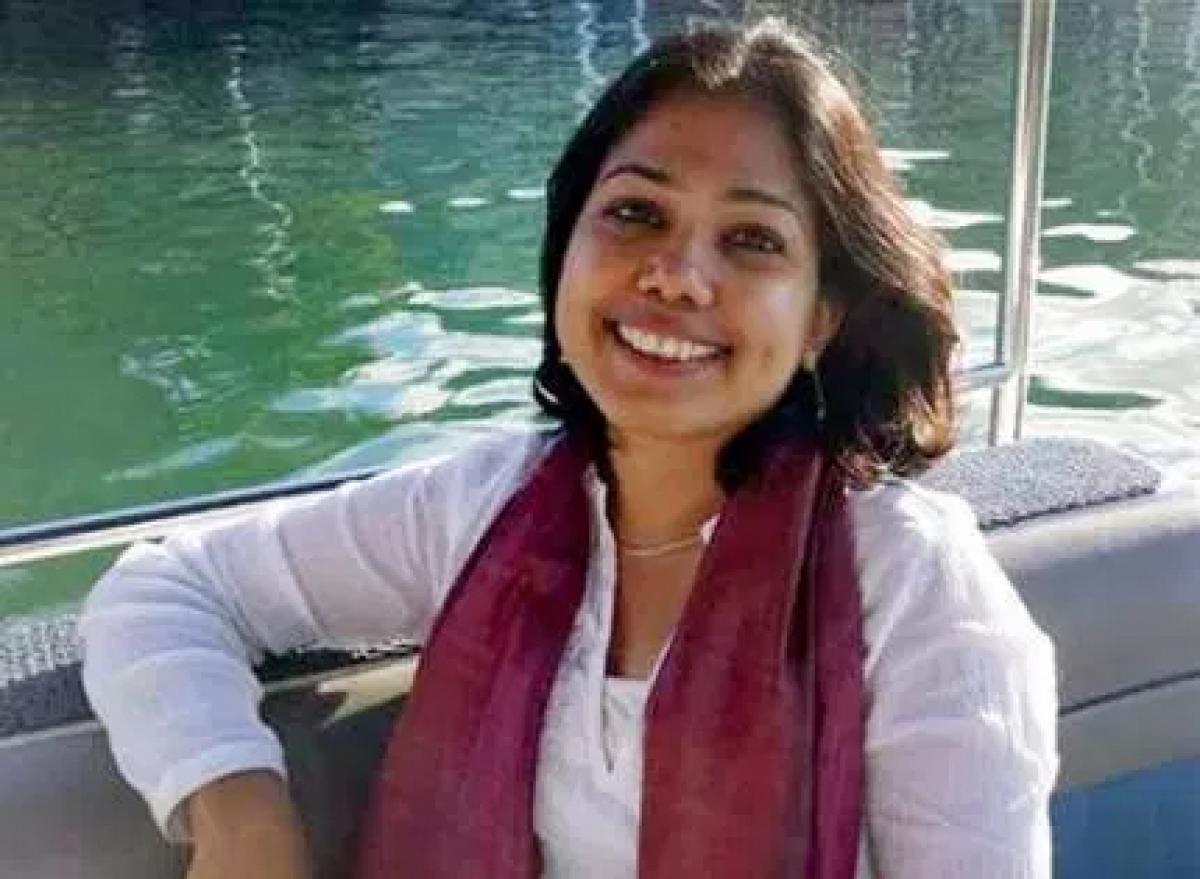 External Affairs Minister Sushma Swaraj said on Sunday that the Indian government was making effors to trace Judith D-'Souza, who has been abducted in ...

External Affairs Minister Sushma Swaraj said on Sunday that the Indian government was making effors to trace Judith D'Souza, who has been abducted in Afghanistan, and also pursuing the case of 39 Indians who have been missing from Iraq for the past two years following their abduction by Islamic State militants.

"In the last two years, I have not abandoned even a single Indian national, whether he is alone or in group or in captive," Sushma Swaraj said in her annual press conference here.

"It is my duty to save every indian whether he is stranded or captive be it Prem Kumar (a Jesuit priest who was released from Afghanistan last year), Judith or 39 Indians who are in captive. My duty is to bring them all to India," she added.

Judith, 40, working with NGO Aga Khan Development Network was kidnapped earlier this month while she was returning home after a dinner at a friend's place in the Qala-e-Fatullah area of Kabul.

Hailing from Kolkata, she had had been working with the NGO in Kabul as a senior technical adviser since July 2015.

Answering a query on 39 Indians missing from Iraq for the past two years, Sushma Swaraj said she had no confirmation that they had been killed.

"In fact we have been informed that they are alive, apart from the statement by Harjeet Masih (who claimed to be the only hostage to have survived after being abducted along with 40 others).

"When I am saying that they are alive, then I have a huge responsibility to find them. I have been searching them for the past two years. We got information about they being alive from two heads of state. It is my duty to search them and I'll do so. It will be unjust if I say that they have been killed."