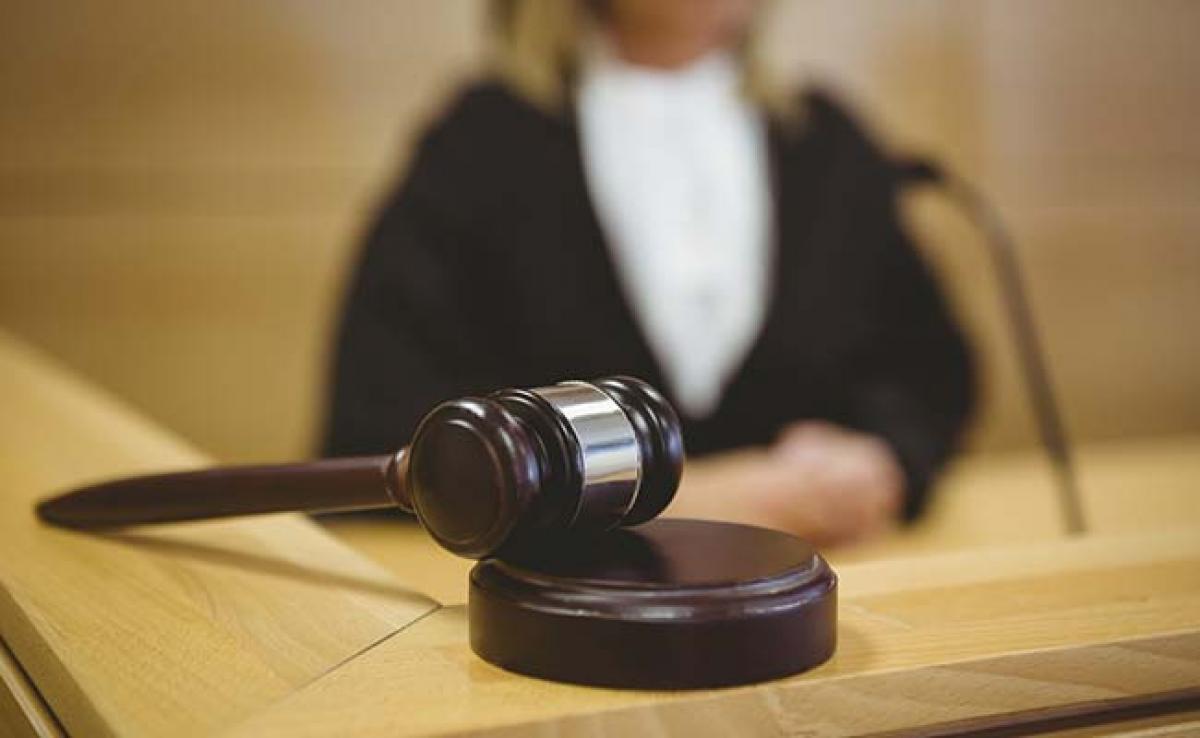 A 45-year-old Indian man was sentenced to eight years in prison and nine strokes of cane for slashing throat of his estranged Singaporean wife, a...

SINGAPORE: A 45-year-old Indian man was sentenced to eight years in prison and nine strokes of cane for slashing throat of his estranged Singaporean wife, a media report said today. Krishnan Karunakaran had slashed throat of his 38-year-old wife Boomichelvi Ramasamy in October 2013 after she rebuffed his demands to help him stay in Singapore by getting his visa extended and not let him see their one-year-old daughter.

In his mitigation, Krishnan claimed that they separated after his wife had an affair, reported The Straits Times. Deputy Public Prosecutor Mohamed Faizal took issue with the "false narrative" and rejected the assertion that the separation was victim's fault. He argued that the attempt to pin the blame on the victim highlighted that Krishnan "absolutely shows no remorse".

In sentencing Krishnan, Justice Chan Seng Onn said-- "There's no reason for you to resort to such violence, even if you desperately wanted to see your daughter. You should have resorted to the legal process and not take matters into your own hands. "You are lucky that she survived, or you would be facing a far more serious charge," Justice Chan told Krishnan.

On the morning of Oct 27, 2013, Krishnan waited for his wife at the lift lobby of her apartment block in the Hougang housing estate. Krishnan, who had a knife tucked under his singlet, barged inside the lift when he saw her. He then made her walk towards her flat before slashing her throat in front of her nine-year-old daughter from a previous marriage and her maid. The domestic helper opened the gate to help her bleeding employer while her daughter called the police.

Krishnan had pleaded guilty on Tuesday (on November 1) to one charge of attempted culpable homicide and one charge of criminal intimidation. Two other charges - for trying to stab Boomichelvi's abdomen and for threatening her domestic worker - were taken into consideration. Krishnan's lawyer Eugene Thuraisingam said his client was frustrated and desperate because his wife refused to help him extend his visa and blocked him from seeing his baby daughter.