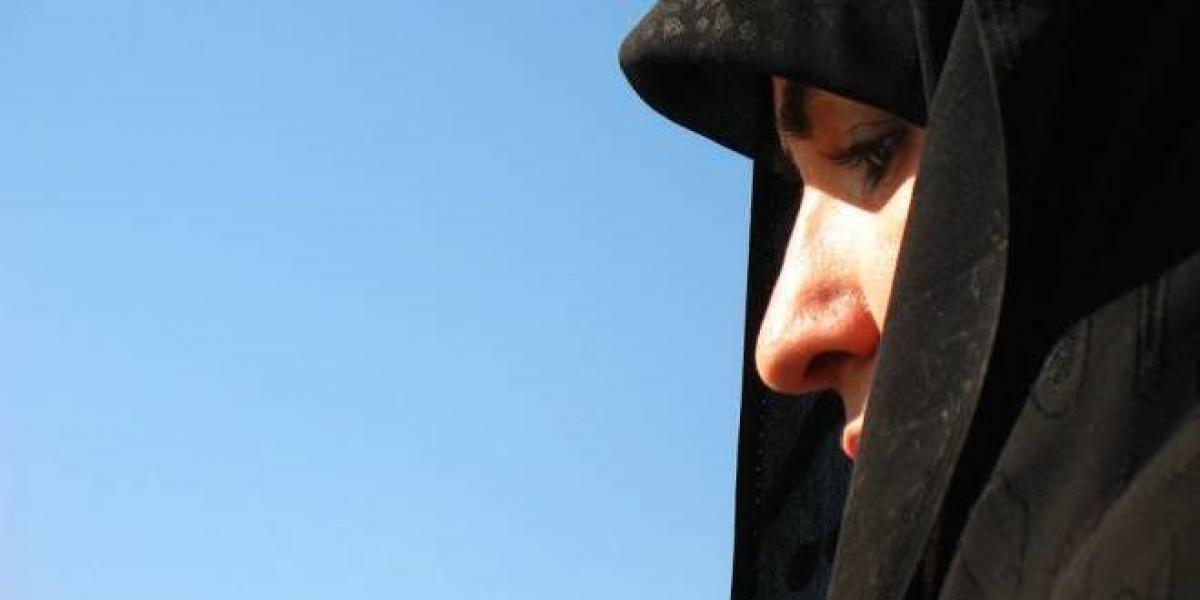 A 41-year-old Indian-American woman has been racially attacked in the US state of California after a bandana on her head was mistaken as a hijab, the...

San Francisco: A 41-year-old Indian-American woman has been racially attacked in the US state of California after a bandana on her head was mistaken as a hijab, the latest in a series of assaults following Donald Trump's win.

Nicki Pancholy was on her 'peace walk' when on return she found her car window shattered, her purse gone and a note calling her a "Hijab wearing b****," and asking her to "get the f- out."

Pancholy is not Muslim, nor does she wear a hijab. She is a Rajasthani and has been battling Lupus, which caused hair loss, and put the bandanna on her head as protection from the sun, NBC news reported.

"When I saw it, I was in shock. That someone would feel so much hate to do this. I realise that this is the climate after this election. But I didn't realise someone would be so ignorant and in so much pain to cause so much harm," she said.

"I was wearing a bandana over my head, not because I am religious, but because I am protecting my scalp from the sun because I have lupus, an inflammatory autoimmune disease that can damage tissues and organs, she added.

She had been hiking in Mission Peak (just north of San Jose) every morning for 65 days straight before this happened, it said.

"I didn't know who was watching me. I would like for the violence to end with me," she added.

"Many of our neighbours, friends, and family fear the current climate in our country, and we must do our best to make sure everyone is respected," Raj Salwan, Freemont City Councillor-elect said.

Police are investigating the note as a hate crime and auto burglary as her windows were smashed and someone stole her purse and checkbook, it said.

Pancholy is just one of a growing number of people across the country, even in the Democratic stronghold of the Bay Area, to fall victim to hateful harassment since Trump was elected president.

Last week, a Muslim student's hijab was allegedly ripped off and her hair pulled down by a classmate at a school in Minnesota.

The Southern Poverty Law Center has noted a marked increase in hateful acts across the country since Trump has been elected. As of Monday, the hate-tracking group has found 437 reports of hateful intimidation or harassment since November 9.