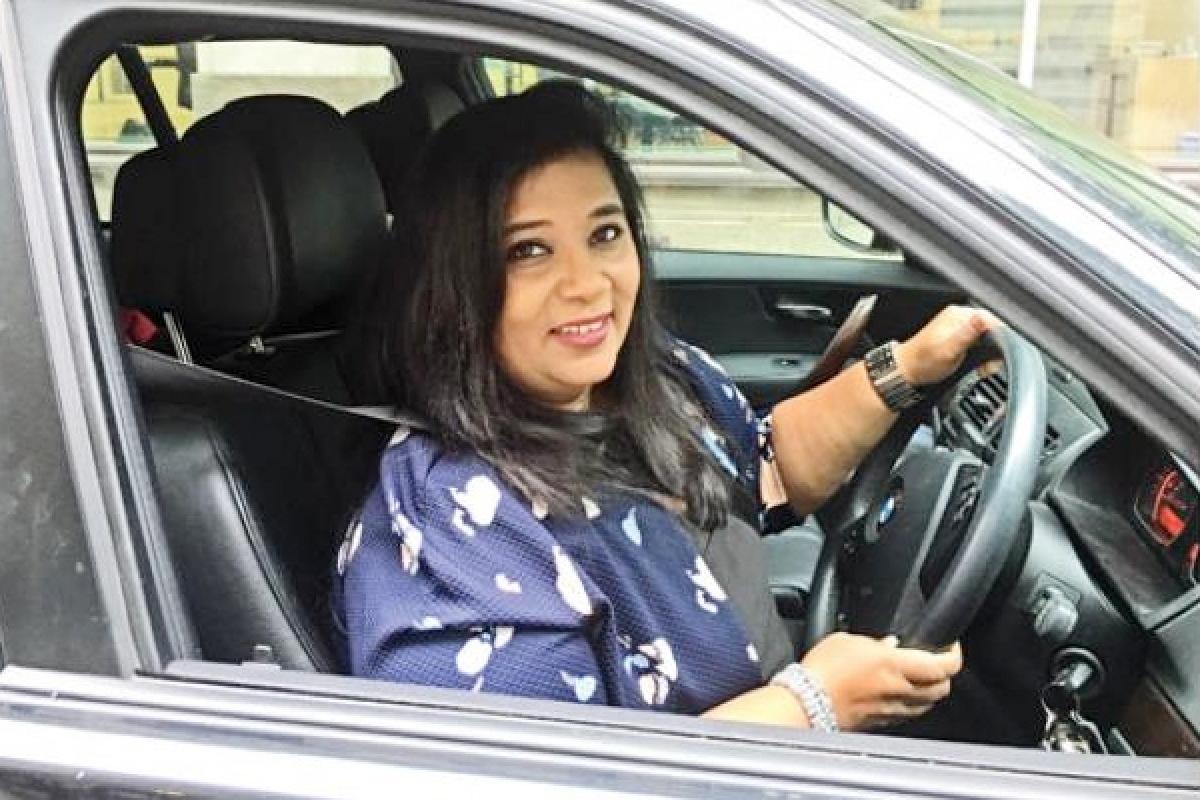 Bharulata Kamble, who has set a world record by driving solo 32,000km and become the first woman to complete the 2,792km Arctic Circle, on Sunday attributed the feat to her willpower.

NEW DELHI: Bharulata Kamble, who has set a world record by driving solo 32,000km and become the first woman to complete the 2,792km Arctic Circle, on Sunday attributed the feat to her willpower.

The Indian-origin UK resident was felicitated at a programme organised by Maharashtra Information Centre here.

"I could overcome the difficulties such as hostile weather conditions, lonely roads, rules and regulations in different countries due to my willpower. My husband too encouraged and backed me in this endeavour," an official statement quoted her as saying during the event.

The programme was attended by the Director (Information) of the Directorate General of Information and Public Relations Devendra Bhujbal among others.

According to Bharulata, who was born in Gujarat's Navsari district, she set on her journey towards India from England via Arctic Circle on September 13 this year.

She became the first woman to complete the circle expedition.

Bharulata reached New Delhi two days ago, covering 32,000km spread across 32 countries. She has been spreading awarenes about 'saving and educating girl child' over the span of 57 days, the statement said.

"Prime Minister Narendra Modi himself welcomed me. It was a valuable moment in my life," Bharulata said.