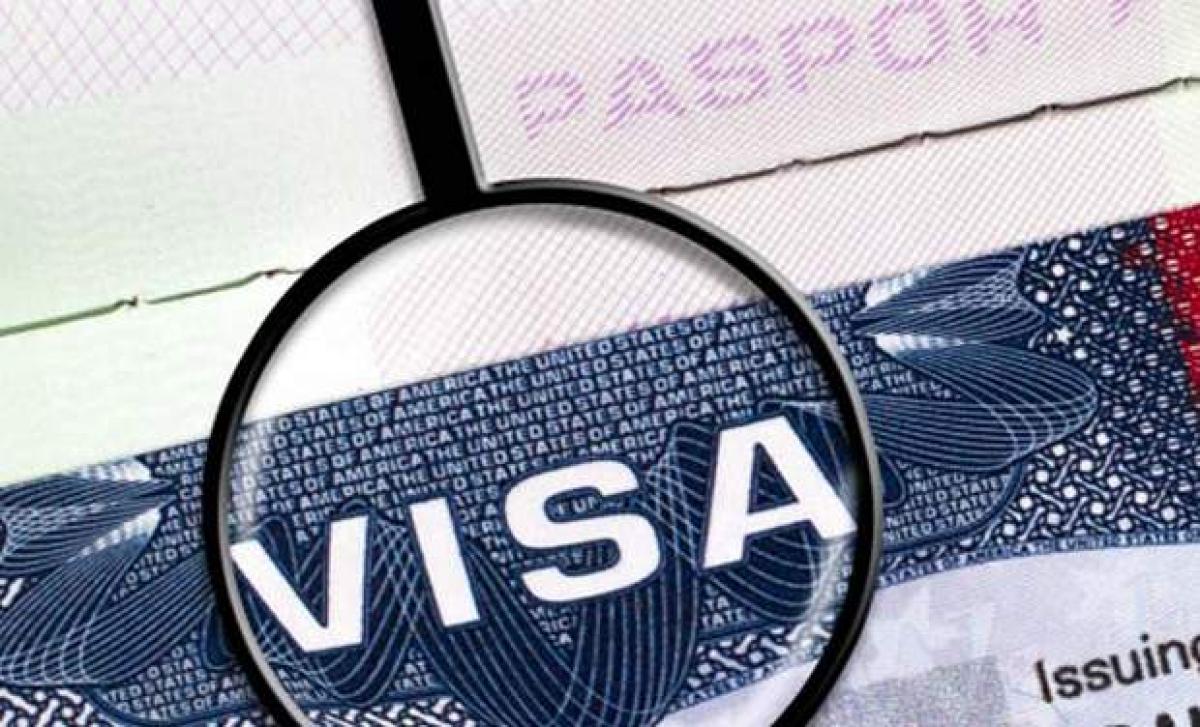 A grand jury indictment on Friday found that Abhijit Prasad stole the identity of two people to get H-1B visas and also filed 31 petitions with false statements about work projects to be done in California, according to the prosecutor's office in Sacramento, California.

H-1B visas are temporary and allow people with specialised qualifications to work in the US for employers who sponsor them,

The first step in the federal legal system is for a grand jury made up of citizens hears preliminary evidence on allegations brought by prosecutors. If it finds there is a case it hands down an indictment based on which the prosecutors file a case.

Nirav Desai, an assistant federal prosecutor, is prosecuting Prasad and he is scheduled to appear before a judge on December 28.