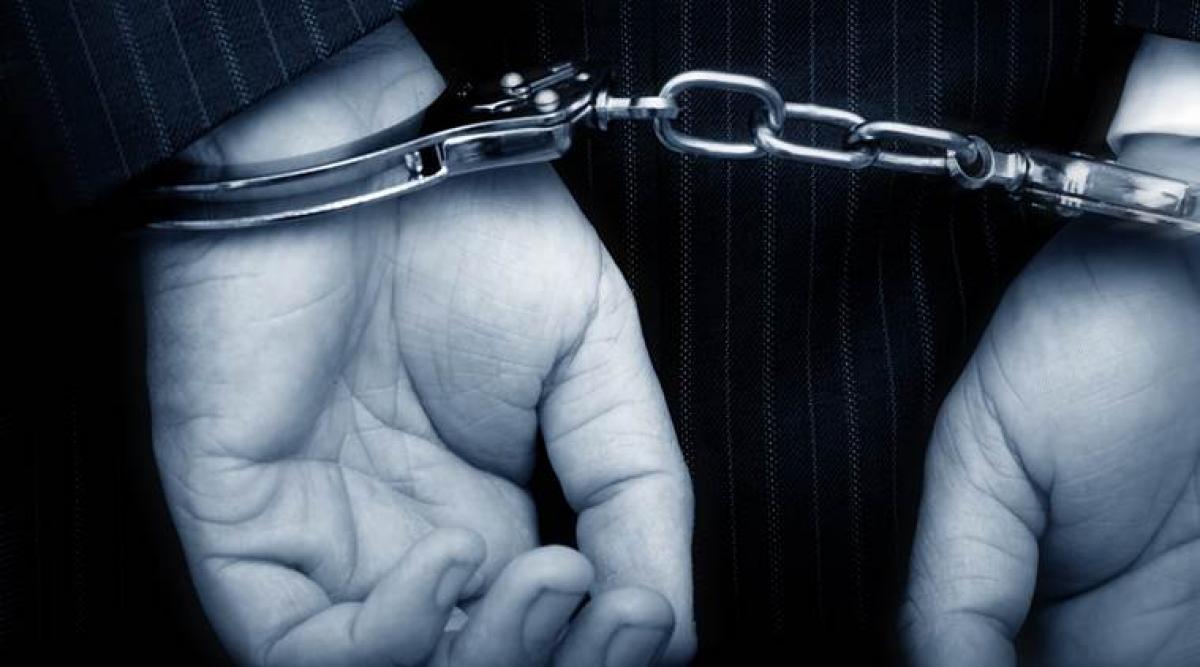 A 29-year-old Indian-origin man and another person have been charged for allegedly impersonating US tax officials and falsely representing victims...

New York: A 29-year-old Indian-origin man and another person have been charged for allegedly impersonating US tax officials and falsely representing victims from the department to send payments to their bank accounts and debit cards.

To allegations contained in the indictment, between January 2014 and March 2016, Jadeja and Roragen's co-conspirators impersonated officials from the IRS in the US and other agencies during telephone calls in which they falsely represented to individual victims that they owed money to the IRS or fees on loans or grants.

To satisfy their alleged debts, victims were fraudulently induced to send payments to bank accounts and debit cards under the control of Jadeja, Roragen and their conspirators.

This case is being prosecuted by Assistant US Attorney Daya Nathan.