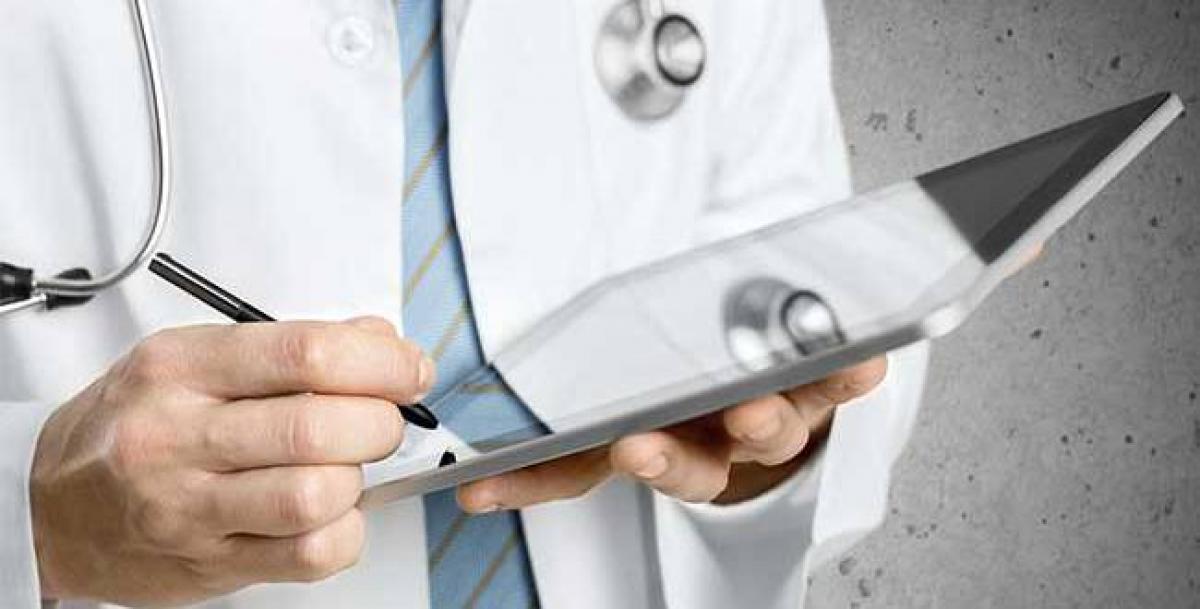 A suburban Chicago doctor, Neil Sharma, has been convicted of receiving bribes in a deal that he claimed could provide the briber millions of dollars...

A suburban Chicago doctor, Neil Sharma, has been convicted of receiving bribes in a deal that he claimed could provide the briber millions of dollars in business, according to federal prosecutors.

Sharma appeared on Thursday before federal Judge Frederick J. Kapala in Chicago and admitted that in 2015 he asked for and accepted bribes totalling $10,000 for sending patients to a company that provided skilled nursing services.

Sharma, 36, was the medical director of managed care services company that had a contract with Illinois to provide skilled nursing services to patients covered by two government health insurance programmes, Medicare for senior citizens and Medicaid the poor.

His company, in turn, made contracts with three other companies for the skilled nursing services.

The person who gave the bribe and the company the person worked for were not identified by the prosecutors.

Sharma admitted that the additional business he promised in exchange for the bribe would have brought in millions of dollars, according to the prosecution.