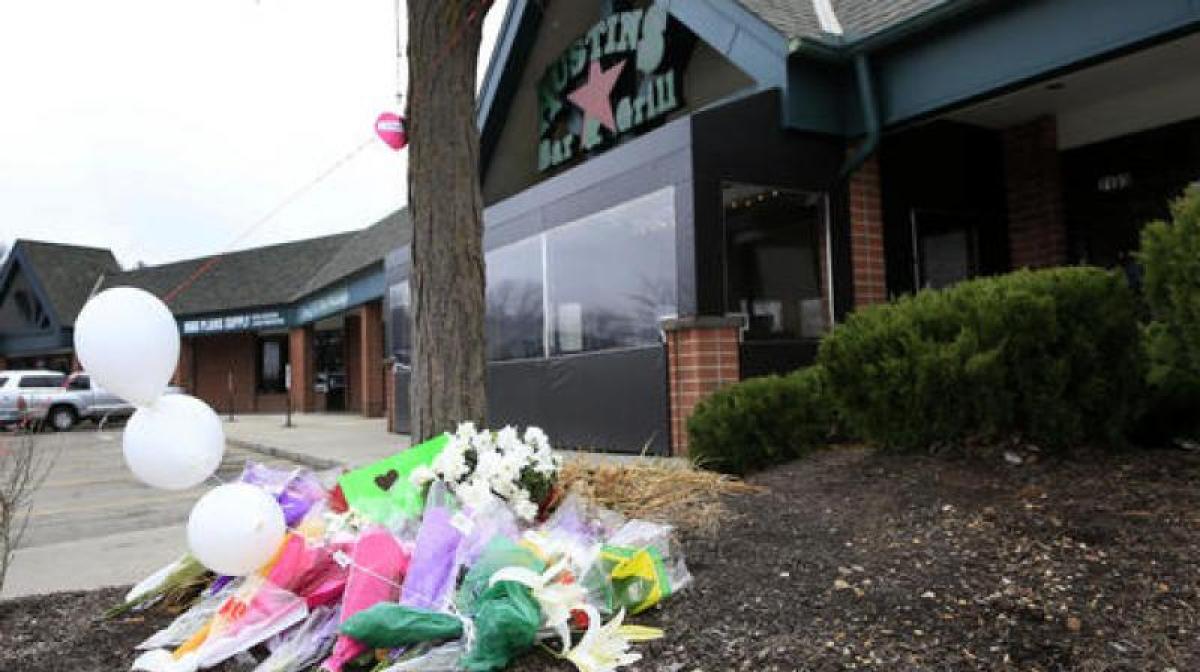 A top Indian American Sikh leader has condemned the shooting incident that resulted in the \"tragic\" death of an Indian engineer, saying there is need for the community to unite.

Washington: A top Indian American Sikh leader has condemned the shooting incident that resulted in the "tragic" death of an Indian engineer, saying there is need for the community to unite.

"Our first priority needs to be ensuring the safety and security of every Indian and Sikh living in the United States," Gurinder Singh Khalsa, founder and chairman of the Indian-based Sikhs Political Action Committee (SikhsPAC) said.

Khalsa also announced to organise the community nationwide to work with the states and federal government to ensure that Indians and people of Indian origin no longer become victim of hate crimes.

While the new immigration guidelines nominally continue the previous administration's emphasis on targeting criminals, there are significant changes, he said.

For example, under the Obama administration, only those convicted of crimes were eligible for targeted deportation.

The new rules expand to include anyone charged with a major crime or perceived as a danger to national security by Homeland Security, he said.

"There is a lot of uncertainty about the rules right now," said Khalsa, based on the feedback he has been receiving from people across the country.

"Frankly, we were shocked at the speed with which these changes were made," said the Indian American Sikh community leader from Indiana.

Khalsa, who is close to the Vice President, Mike Pence, however noted that now is not the time to panic.

"We are working tirelessly to seek clarification from federal officials. That effort is stretching our resources to the limit, but we will get answers as quickly as we can," he said, adding that it is time for Indians of all faiths and creeds to work together on this issue.

"Indians and Indian Americans have a lot of economic influence in the United States. We turned those resources towards ensuring a safe, secure political environment for ourselves and our children," said Khalsa.

The Sikh leader also plans to travel to Washington DC in the next few days to meet with members of Congress and the Trump Administration about clarification on the new guidelines.

"The tragic death of Srinivas Kuchibhotla in a hate crime killing in Kansas is further proof that xenophobic rhetoric can and does have consequences," he said.

"We all need to work together to ensure that this type of violence is never repeated. We must decide how we will react to attacks like this. It is my hope that this will become an opportunity for Sikhs and all Indians to become more politically active," Khalsa said.