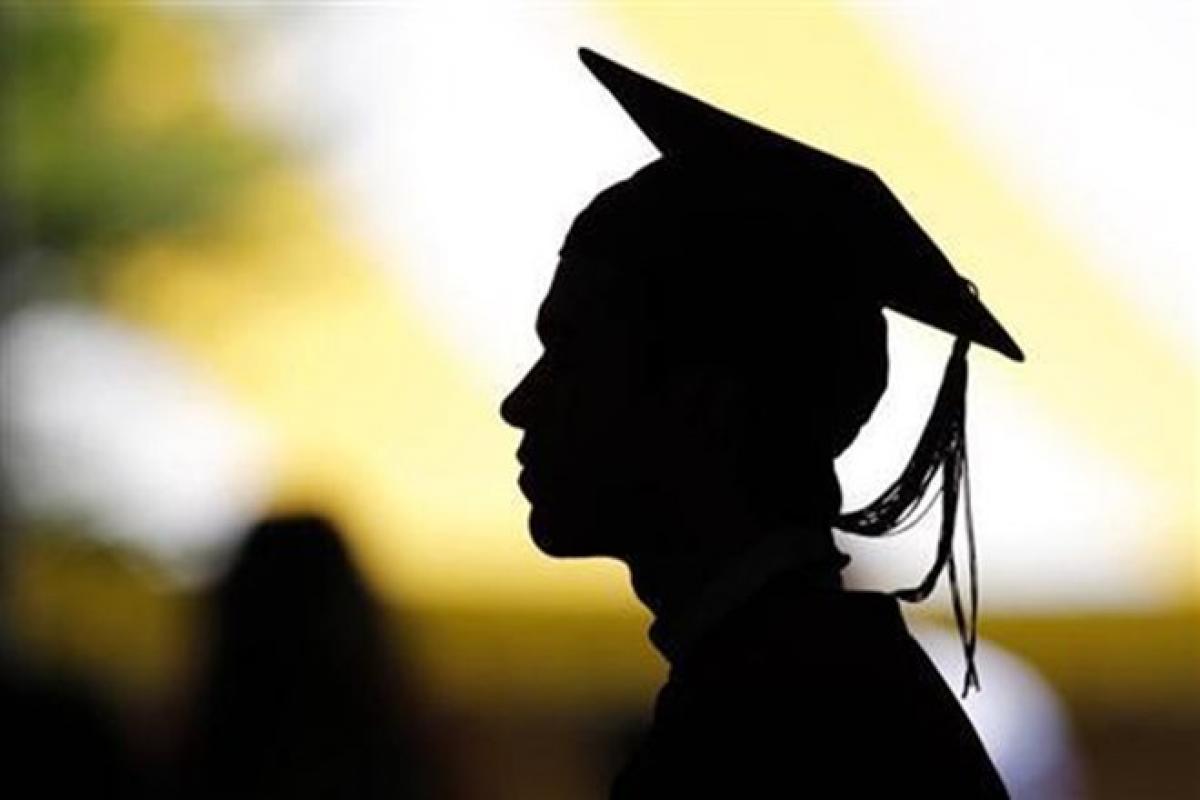 Seven Indian-American students have been nominated for the prestigious Harry S Truman Scholarship, which is given to college juniors for demonstrating ...

Houston: Seven Indian-American students have been nominated for the prestigious Harry S Truman Scholarship, which is given to college juniors for demonstrating leadership potential and a commitment to public service.

The students will compete for the prestigious national awards, which provides up to USD 30,000 for graduate study.

The awards are given to college students on their records of leadership, public service and academic achievement.

Only about 60 Truman Scholars are named nationwide each year.

The foundation reviewed 768 potential scholars from 315 institutions before settling on the 199 students from 136 institutions, according to a release.

A foundation regional review panel will interview the finalists from March 3-April 7, with the scholars being announced April 21.

The Truman Scholarship Foundation was established by Congress in 1975 as the federal memorial to President Harry S Truman.

Each year, a selection committee reviews applications from more than 600 nominees for the Truman Foundation in Washington.