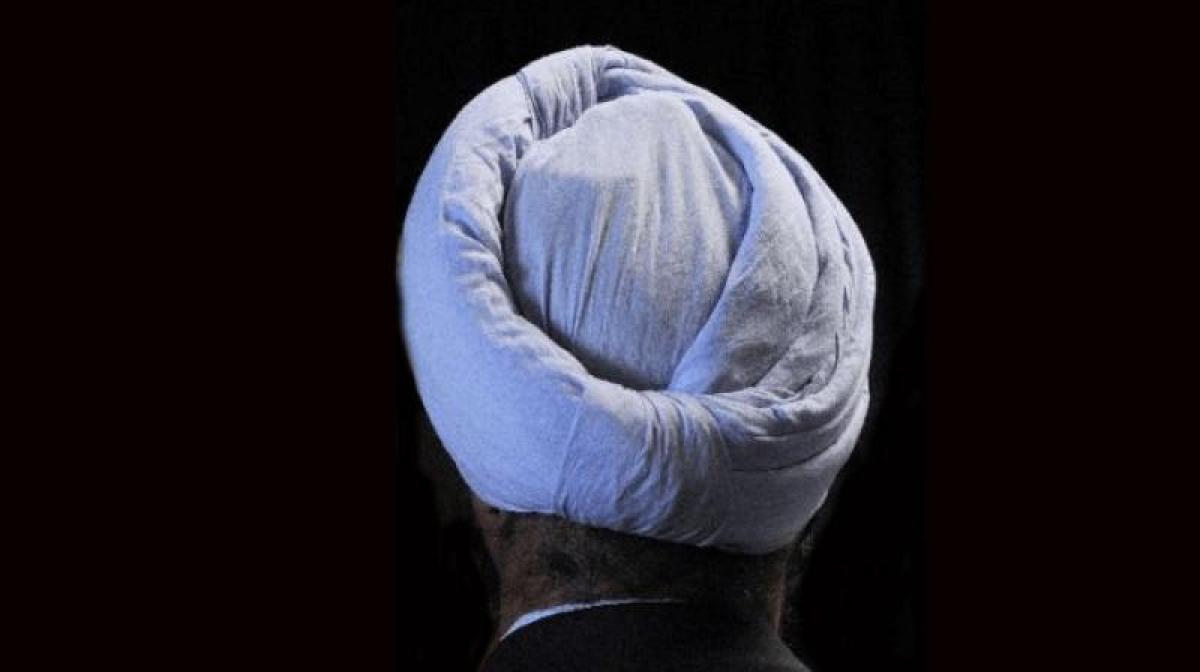 British Sikhs on Wednesday voiced concern over a European court allowing companies to ban staff from wearing religious symbols like the Muslim...

British Sikhs on Wednesday voiced concern over a European court allowing companies to ban staff from wearing religious symbols like the Muslim headscarf and said the ruling puts nearly 300,000 community members in Europe at risk.

"We are less worried about this decision in a UK context. In the UK, we are open-minded and appreciate and accept differences... Our main worry is the situation in mainland Europe," Sikh Federation UK said in a statement.

They said the ruling puts nearly 300,000 Sikhs in European countries at risk of being denied their right to wear turbans or carry religious symbols.

"There are probably 250,000 to 300,000 Sikhs in countries across mainland Europe, in countries like Italy, Spain, Portugal and Germany who are already vulnerable to widespread discrimination, especially when it comes to employment.

"The challenge with Sikh articles of faith is people often think of the turban, which can be worn by Sikh men and women but we have also had cases concerning the iron bracelet, the Kara. The Kirpan, a small sword worn by practising Sikhs is sometimes mentioned, but laws exist in the UK that recognise the Kirpan is not an offensive weapon and this has in general allowed the Kirpan to be successfully worn at work," it said.

The European Court of Justice (ECJ) yesterday ruled that a headscarf ban does not constitute "direct discrimination" if it is based on internal company rules that apply to everyone and require all employees to "dress neutrally".

The judgement was delivered in cases brought by two employees, one in Belgium and one in France, who were dismissed for refusing to remove headscarves.

British companies have already been warned that the ruling would not apply in Britain as companies would face discrimination claims under the UK law.

"This ruling strikes at the heart of practising the Sikh faith. History has shown Sikhs have been prepared to make the ultimate sacrifice to defend the right to keep their uncut hair and associated turban," said Bhai Amrik Singh, chair of Sikh Federation the UK.

The ECJ ruled that such a headscarf ban was only indirect discrimination and therefore potentially justifiable. The Islamic Human Rights Commission has said the ruling set an "alarming precedent".